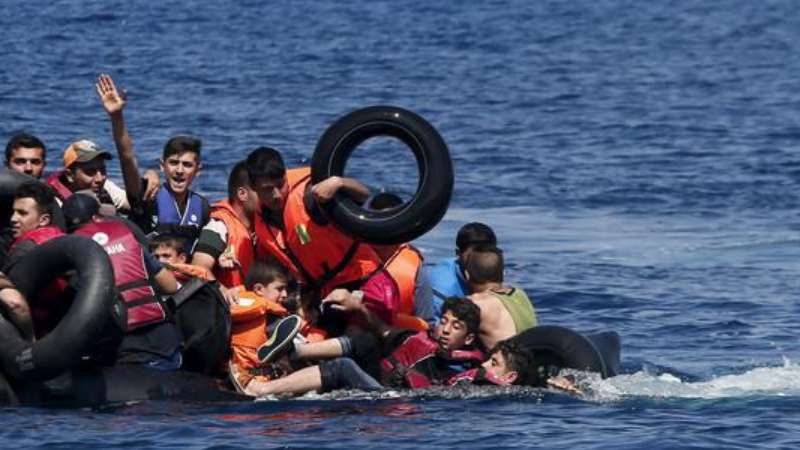 File Photo
Orient Net
A boat with 39 Syrian refugees on board sank off the coast of Lebanon on Saturday (Sep. 22) and most were rescued by the Lebanese army, but a five-year-old boy drowned, Reuters reported security sources as saying.
The boat was ferrying the refugees illegally to Cyprus, some 180 km (110 miles) away, when it foundered off the coast of northern Lebanon, the sources said. Three more of the people on boat were in a serious condition in hospital.
Lebanon is hosting around 1 million registered refugees from Syria’s war, according to the UN refugee agency UNHCR. The Lebanese government puts the figure at around 1.5 million. 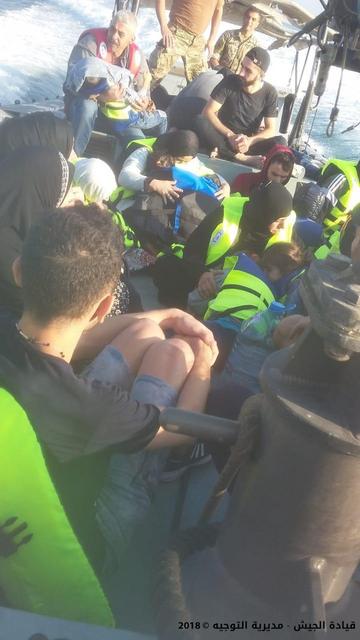 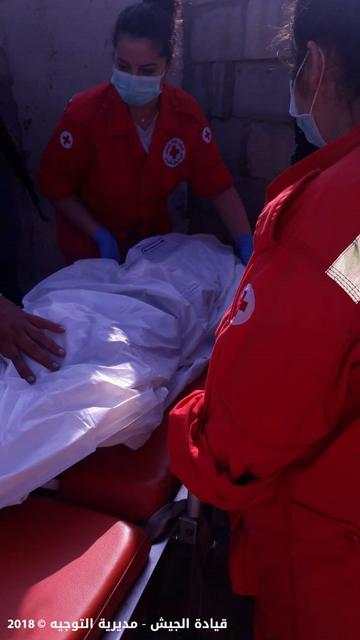