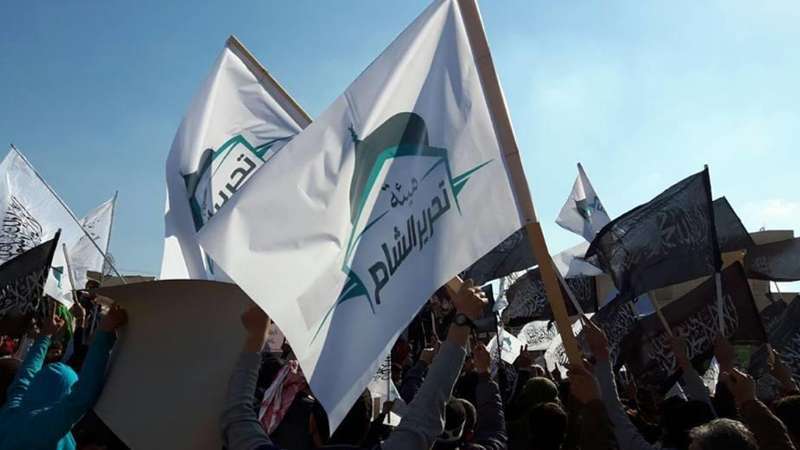 Turkey designates “HTS” as terrorist group
Turkey has designated Tahrir al-Sham (HTS) as a terrorist organization, according to a presidential decision published on Friday (August 31), Reuters reported.
The notice in the Official Gazette matches a decision by the United Nations in June to add Tahrir al-Sham to the list of people and organizations whose assets are to be frozen because of links to militant groups al Qaeda and ISIS.
Turkish Foreign Minister Mevlut Cavusoglu expressed on Friday the need to distinguish extremist groups from the others and neutralize them. “This is the healthiest way [for a solution]," he added.
__new_in_first_article1__
Ankara, which has a small military presence in Idlib, has warned an assault could unleash a fresh wave of refugees.
The decision to add Tahrir al-Sham to the list of designated groups was taken by President Tayyip Erdogan. Ankara had already listed Nusra Front as a terrorist group.
Erdogan is due to meet Russian President Vladimir Putin and Iranian President Hassan Rouhani at a three-way summit in Iran on Sept. 7.