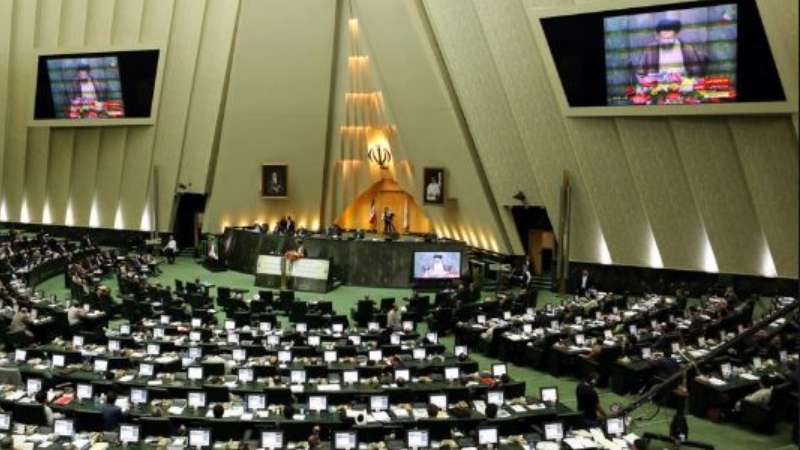 Orient Net
The Iranian parliament voted on Sunday (August 26) to remove the minister of economic affairs and finance, Masoud Karbasian, from office, Iranian regime media said, following a sharp fall in the rial currency and amid a deterioration in the country’s economic situation, Reuters reported.
The move was the latest in a continuing shakeup of top economic personnel as the United States reimposes economic sanctions on Iran over its nuclear program and other issues.
In early August Iranian lawmakers voted out the minister of labor and last month Hassan Rouhani, the head of the Iranian regime replaced the head of the central bank.