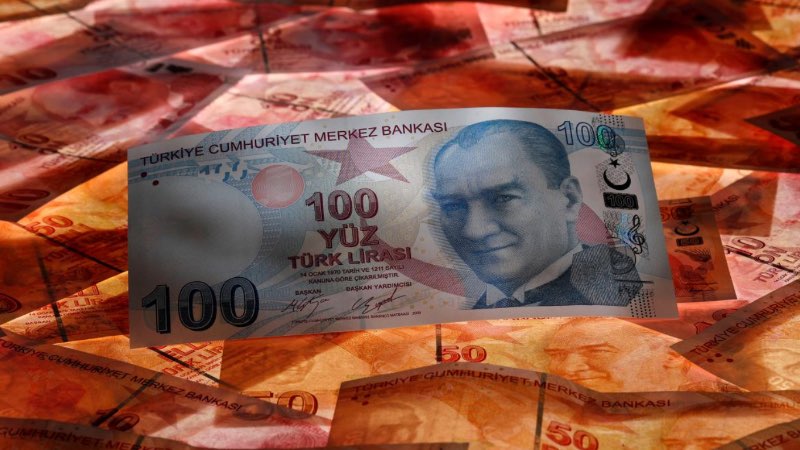 Turkey’s currency crisis poses an additional risk to Germany’s economy on top of trade frictions with the United States and the possibility of Britain leaving the European Union without a deal, the German finance ministry said on Monday.
The Turkish lira has lost nearly 40 percent of its value against the dollar this year, hit by a worsening diplomatic rift with the United States and by investor alarm about President Tayyip Erdogan’s influence over monetary policy.
Germany is the second biggest foreign investor in Turkey, whose biggest trading partner is the European Union.
__new_in_first_article1__
“Risks remain particularly with regards to uncertainty over how Brexit is going to pan out as well as future U.S. trade policies,” the ministry said in its monthly report. “The persistent debate about tariffs and the threat of a trade war are choking trade activity.”

“The economic developments in Turkey present a new, external economic risk,” it added.
Despite such risks, the German economy remains buoyant, supported by state spending, private consumption, low interest rates, a robust labor market and rising real wages, the ministry said in the report.
Companies are also expected to raise investments as the global economy remains in good shape despite the threat of a trade war, it added.
قيم هذا المقال 9 0