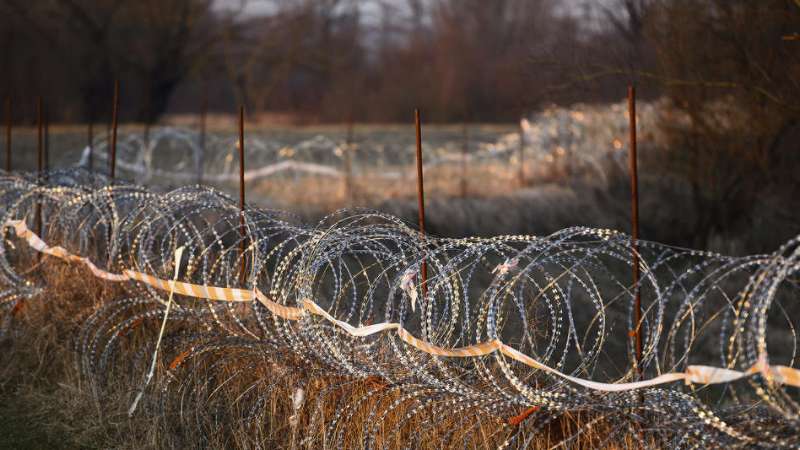 Croatia police discover 2 Syrian migrants dead
Two refugees thought to have entered into EU member Croatia from neighbouring Bosnia were found dead Sunday in a forest some 90 kilometres (55 miles) from the border, Croatian police said.
"Twelve people were found of whom two were dead," police spokeswoman Senka Staroveski told reporters, adding that they were found early Sunday (August 12) in a wood near the town of Dreznica, AP reported.
According to Daily Jutarnji List website, the two men died as they slept on Saturday night when they were hit by a rock that broke off a steep slope.
__new_in_first_article1__
Documents found at the scene indicated that they were both Syrians, aged 24, the report added.
The police did not provide further details, saying only that an investigation was under way.
On Friday, the EU said it would give Bosnia six million euros ($6.85 million) to cope with the new arrivals. The aid comes on top of 1.5 million euros already granted in June.
قيم هذا المقال 13 0