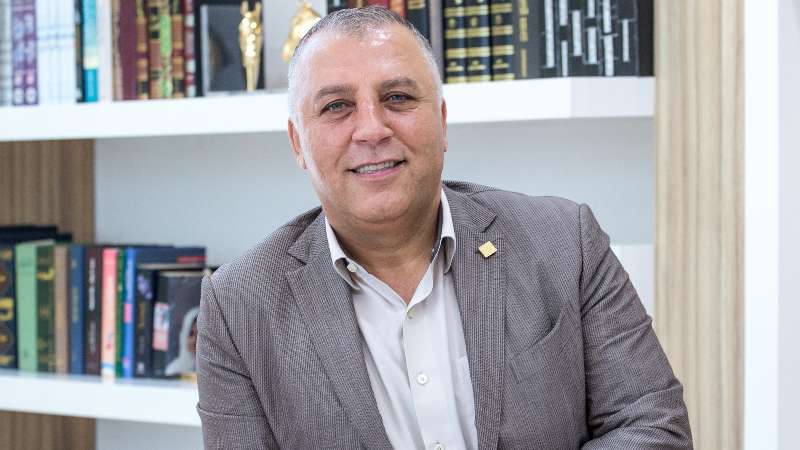 Orient Net
Forbes Middle East has named the Syrian businessman Ghassan Aboud, the owner of Ghassan Aboud Group, as one of the most influential expats in the UAE.
The UAE is a melting pot of nationalities, with individuals from all over the world choosing to live in the country. In fact, it is among the few countries in the world where expats outnumber the local population. They contribute significantly to the economy and work in both the private as well as public sectors.
With the success of the Top Indian Business Leaders in the Arab World, we decided to exclude Indians in this list as they were recognized earlier in our May issue.
Of the millions of expats that come to the UAE, only a few start large businesses, head global companies or have taken over the management of local companies. The list of 50 Most Influential Expats in the UAE looks to highlight the achievements of those expats who have been immensely successful in their respective professions or businesses.
Paul Griffiths, CEO of Dubai Airports—one of the busiest airports in the world for international travel, tops the list. He is followed by Alain Bejjani, CEO of UAE-based retail giant Majid Al Futtaim—a rare non-family CEO of one of the largest family owned conglomerates in the region.
This list is among the most diverse lists that we have produced, and it includes 50 individuals from 20 nationalities serving across 21 industries, truly reflecting the cosmopolitan nature of the country.
To produce the list, Forbes based the 50 Most Influential Expats in the UAE on revenues, or other key figures that are specific to that particular business or which have an impact on the country’s economy. Other factors that were considered were the experience of the individual, the scope of their role and the number of employees they manage.
Click here for original link