A close associate of Assad is charged in Canada 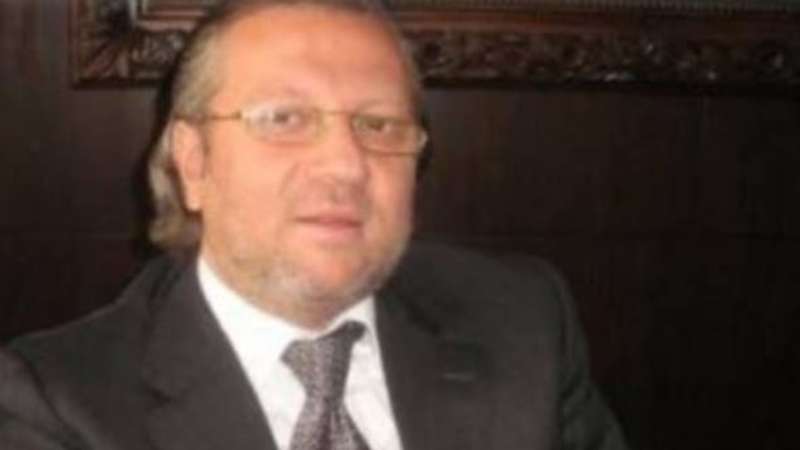 A close associate of Assad is charged in Canada
A Halifax man who is the first person charged with violating Canada’s economic sanctions against Assad regime is back in Damascus doing business there, CBC News has learned.
Nader Kalai — a Syrian national with permanent residency in Canada — is known to be a close associate of Bashar Assad and his loyalists.
"He is quite a powerful person within the Assad regime," said one Syrian analyst, who asked to remain anonymous out of fear of reprisal. "He is very well-connected."
Kalai is facing one charge under the Special Economic Measures Act (SEMA) tied to a payment of 15 million Syrian pounds — or about $140,000 — to a company called Syrialink on Nov. 27, 2013, according to court documents filed in June.
The near-two-year investigation that led to the charge is detailed in documents sworn by a Canada Border Services Agency investigator.
They also outline the fact that Canada Revenue Agency is investigating Kalai for tax evasion and failure to report hundreds of thousands of dollars in income.
Kalai is expected to be formally arraigned in a Halifax court on Aug. 20.
Kalai owns and operates ongoing businesses in Syria, including running and renovating the five-star, Ebla Hotel in Damascus.
According to the same publication, he is also involved in helping the regime with a $326-million reconstruction project in a Damascus destroyed neighbourhood.
__new_in_first_article1__
The CBSA has confirmed that its investigation into Kalai is ongoing. There are currently no restrictions on his ability to travel outside Canada.
Majd Jadaan, a former sister-in-law of Assad who is now living in exile in the United States, describes Kalai as being part of the Assad’s "inner circle" who is helping to make investments for the regime. Canadians should know who is living in their midst, she said.
"[Kalai is] helping a dictatorship to destroy a country to make tens of millions of refugees," she said.
While Kalai does have business interests in the region, they are not necessarily in violation of sanctions.
Court documents filed to obtain search warrants for Kalai’s home, business and accountant’s office outline the CBSA’s allegations and investigation, including a claim that Kalai was making false statements to Citizenship and Immigration Canada about his work history.
"By concealing his work history, Kalai was improperly granted a Canadian permanent resident card," CBSA investigator Jason Cannon wrote.
"I believe Nader Kalai is working for numerous businesses abroad, which he has not declared to the Canadian government.  Also, I believe Nader Kalai has been conducting business with individuals and entities which are subject to economic sanctions by the government of Canada and has been operating business in Syria."
Warrants against Kalai were executed in 2016 and 2018. 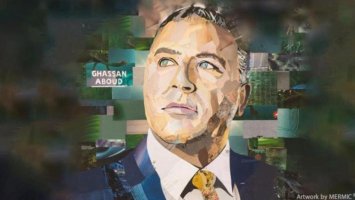