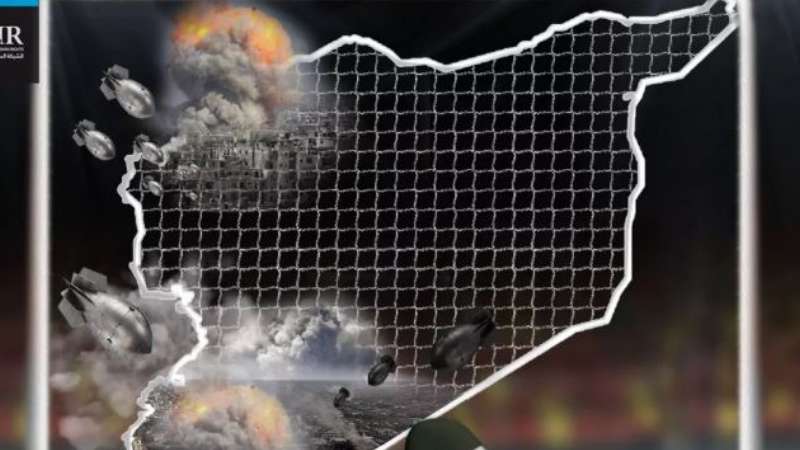 Orient Net
Russian forces and Assad militias have killed 71 civilians, including 20 children, and displaced 270 thousand people, the Syrian Network for Human Rights (SNHR) said on Wednesday (July 11).
While the Russian team was preparing to play its first game in the World Cup’s opening ceremony on June 14, the country’s forces were preparing to launch an attack on southern Syria, SNHR statement said.
The statement continued to list the violations committed by the Russian forces in Syria since the World Cup.
These included eight massacres, at least 14 attacks on important centers including five medical facilities, and the displacement of about 270,000 Syrians.
The statement called on Russian forces to stop their air raids and the murder of civilians.
SNHR called on journalists, media professionals and lawyers around the world to raise awareness on the crimes committed by Russian forces in Syria assuring that this state that is hosting the World Cup has killed 6,187 civilians, including 1,771 children and 670 women, since its intervention started in Syria.