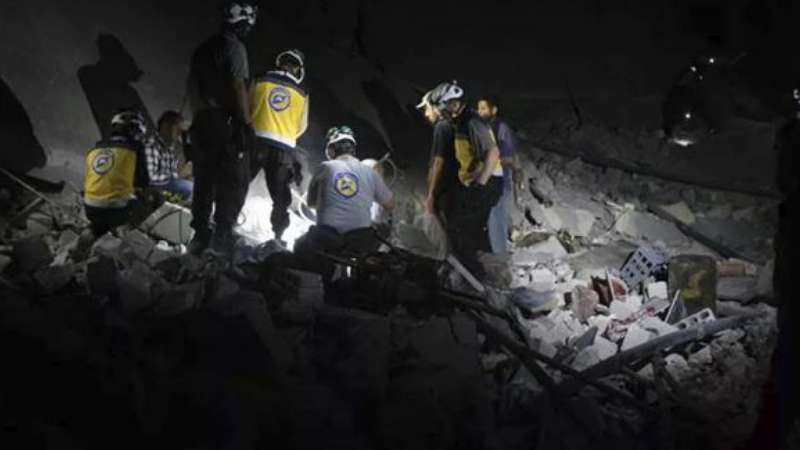 Orient Net
Syrian Network for Human Rights said  2,257 civilians, about half of whom were women and children, were killed in 186 massacres over the past six months.
The report released by the U.K.-based Syrian Network for Human Rights (SNHR) said Assad regime, Russia, YPG/PKK terror group and the international coalition against ISIS were responsible for the killings between January and June 2018.
The report revealed that 122 attacks were carried out by Assad militias, 24 by Russia, three by the PKK, 15 by the international coalition and 22 by other parties.
According to the report, Assad militias killed 1,502 civilians during the last six months, while Russia killed 291.
The report stressed that all those involved in massacres should be tried in the International Criminal Court and that Syrian civilians need to be protected.