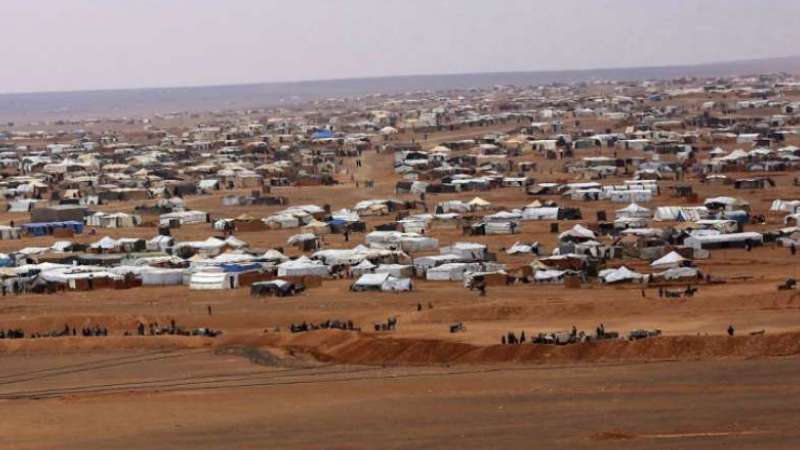 Netherlands to provide $468 to refugee host countries
The Dutch government has approved a 400-million-euro development aid program for the countries affected by the Syrian refugee crisis, Jordan, Lebanon and Turkey, for 2019-2022.
The program was announced during a meeting on Sunday (June 24) between Jordan’s Planning and International Cooperation Minister, Mary Kawar, and Dutch Minister for Foreign Trade and Development Cooperation Sigrid Kaag.
The Jordanian minister said in a statement that the program for Jordan would include various priority sectors of the government, which would be discussed at a meeting with concerned ministers “to achieve the expected results and maximize the program’s benefits during the coming few years.”
__new_in_first_article1__
The Dutch side recommended using the funds to stimulate economic development through supporting agriculture, trade, education, and vocational and technical training.
Kaag expressed the Netherlands’ appreciation for Jordanian efforts in hosting Syrian refugees and providing them with services, despite the difficult circumstances the country is going through.
She underlined her country’s commitment to supporting Jordan in various fields and sharing Dutch expertise, especially in agriculture, such as economical use of water and improving the quality of produce.
Jordan is home to about 1.3 million Syrian refugees, according to official figures, representing about 20 percent of the country’s population.
قيم هذا المقال 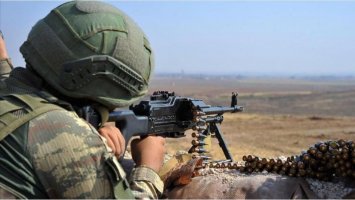 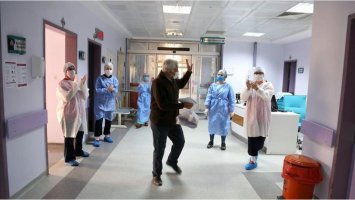 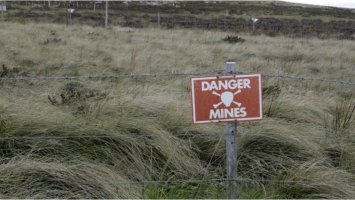 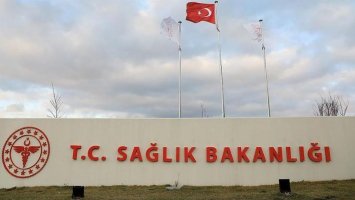 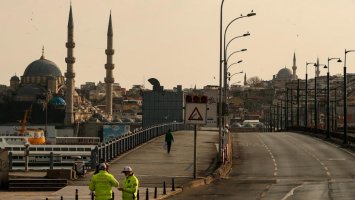