Erdogan: Constitution guarantees my right to run for elections 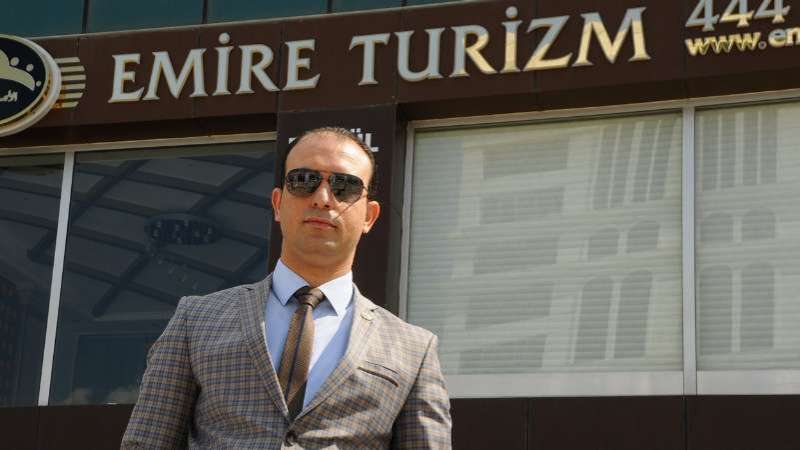 Orient Net
The candidate of Syrian origin for the parliamentary elections in Turkey (Mohammad Erdogan) considered that the opposition tried to exploit the issue of his Syrian origin, despite the fact that the constitution guarantees his right to run for office after acquiring the Turkish citizenship .
In an exclusive interview with Orient, Erdogan, a candidate for the AKP  in Bursa, said on Saturday (June 9) that not everyone who holds Turkish identity is of Turkish origin, as evidenced by the diversity of the origins of the current Turkish ministers.
He stressed that the service of newly naturalized Syrians in Turkey is an important part of his electoral program, to help them integrate into Turkish society and abide by the laws, and traditions in Turkey.
Last May, Turkey’s Justice and Development Party (AKP) nominated Mohammad Erdogan for the upcoming general elections .
Mohammad comes from Hama in Syria, and he changed his name from (Mohammed al-Shaykhuni) to (Mohammad Erdogan) after he had obtained Turkish citizenship.
If he won the election, he would be the first Member of Parliament in Turkey of Syrian origin.