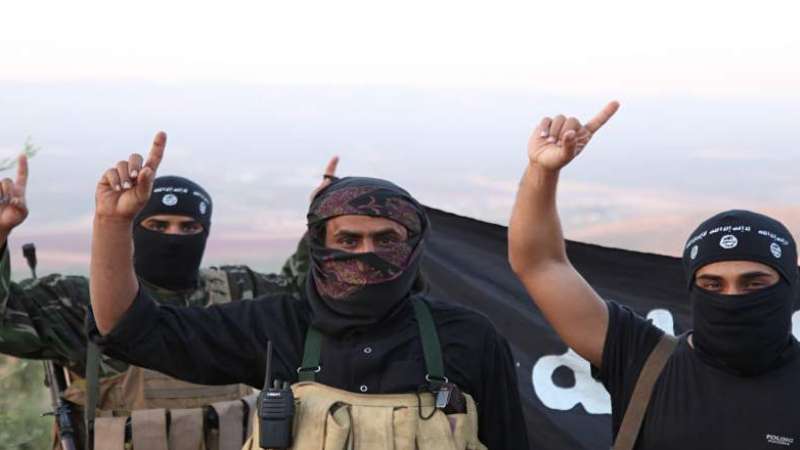 Orient Net
ProPublica latest report published on  Monday (May 21) assured that KGB had encouraged militants from predominantly Muslim regions like Dagestan to go to Syria.
Years of terrorism support
The attempt to kill a former Russian spy in England bore an ominous signature: The assailants used a lethal nerve agent of a type developed in the Soviet Union, and British investigators quickly concluded that only the Kremlin could have carried out such a sophisticated hit.
Soon after the March attack, Rex Tillerson, then the US secretary of state, ordered State Department officials to outline the case for designating Russia as a state sponsor of terrorism under US law. Experts in the department’s Bureau of Counterterrorism began to assemble what they thought was a strong case.
But almost as quickly as the review began — within about two days — the secretary of state’s office sent new instructions to drop the initiative, according to State Department officials familiar with the episode.
“There are a lot of issues that we have to work on together with Russia,” a US official said. “Designating them would interfere with our ability to do that.”
The State Department’s reluctance to impose the terror designation was not a product of Trump administration sympathy for Russian President Vladimir Putin, US officials say. Rather, it reflected an ambivalent and at times contradictory policy toward Russia on terrorism issues that stretches back more than a dozen years, American intelligence officials and foreign-policy experts said.
“Russia is clearly a bad actor on the world stage,” said David McKean, a former director of policy planning at the State Department. “But terrorism is an area where we have to keep trying to talk to them. They can either play a negative role or not play a negative role — or occasionally play a positive role.”
The US case against Russia as a sponsor of terrorism has grown substantially over the past decade, national security officials said.
Encouraged by Russian Intelligence
In what some US intelligence veterans see as a reflection of Putin’s background as a career officer in the Soviet KGB, Russia has mixed fierce tactics against Islamist militants in Chechnya with cooptation and collusion, officials said.
As Islamist militants began moving into Syria in 2012 to join that country’s civil war, law enforcement agencies in Europe arrested scores of would-be jihadists. By contrast, US officials have said, Russia’s principal internal security agency, the FSB, appeared to encourage militants from predominantly Muslim regions like Dagestan to go to Syria ahead of the 2014 Winter Olympics in Sochi. The FSB carried out this activity to reduce the threat at home during the Winter Games, according to US officials, despite the fact that such militants were likely to join the Islamic State’s fight against the Syrian regime, a close Russian ally.
“There must have been senior approval,” said Michael Carpenter, who served as National Security Council director for Russia during the Obama administration. “There was facilitation, payment, passports. There were hundreds, at a minimum, who went to Syria during this period.”
Joint Security Meeting
US intelligence agencies went so far as to extend a highly unusual invitation to Russian spy chiefs, which resulted in a meeting between the sides in January to discuss counterterrorism cooperation. The directors of the FSB and the SVR, Russia’s foreign intelligence service, held talks in Washington with the then-CIA director, Pompeo, and the director of national intelligence, Dan Coats. The Americans reminded the spy chiefs that the CIA had relayed a lead that foiled a terrorist plot in Saint Petersburg in December, but the Russians have so far declined to share any comparable intelligence, a US intelligence official said.
“The intelligence agencies want to have a channel open to the Russians,” the official said. “Historically, at times of political tensions, the spy services have been able to de-escalate while presidents like Putin are playing to domestic audiences. It’s important to keep that back channel.”
Critics of the meetings took a less optimistic view, saying the US intelligence community sent a message that it is not serious about confronting Russia’s aggressive conduct. The Salisbury attack just weeks later underscored the futility of the outreach effort, those experts said.
“These are the guys behind the interference campaign in the US elections, the guys directing Russian operations in Syria and Ukraine and ordering hits like the one on Skripal,” Carpenter said of the meetings. “Words escape me to express how bad it was.”