US considered declaring Russia a state sponsor of terror, then dropped it 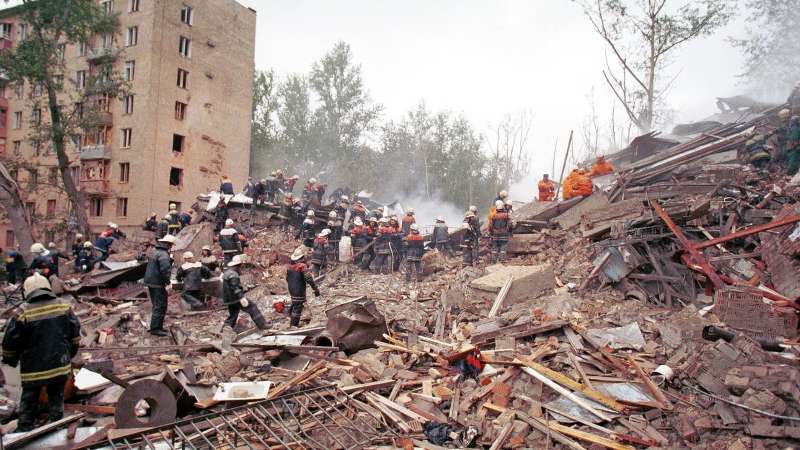