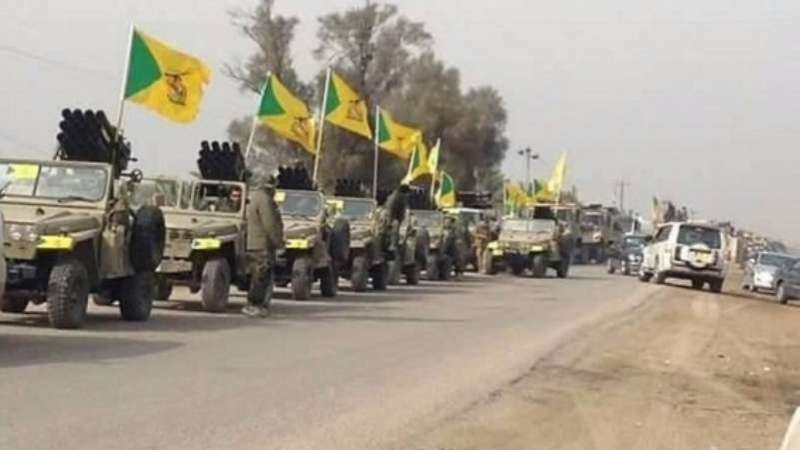 Archive
Orient Net
Iran-backed militias on Tuesday (May 22) withdrew from some areas in southern Syria, well-informed sources told AA.
Orient correspondent reported that Iranian militia’s military convoy withdrew towards the south through Damascus- Daraa highway.
Over last 3 days, Lebanese Hezbollah militia partially withdrew from the neighbourhoods of Daraa province, and Etman and Khirbet Ghazaleh towns.
The militia was armed with machine guns and rocket launchers.
The Syrian regime forces moved into the areas which the militia left behind, especially in the two neighbourhoods of Sajna and Al-Manshiyya.
Brigadier Suheil al-Hasan, the leader of the "Tiger Forces" in the Assad regime’s army moved to Daraa, pro- regime social media reported.
A number of foreign militias supported by the Iran, most notably Hezbollah, the Fatemiyoun Division and the Quds Force, were deployed in a large number of locations in the two provinces of Daraa and Quneitra in southern Syria.