Ghassan Aboud among winners in Leaders in Hospitality Awards 2018 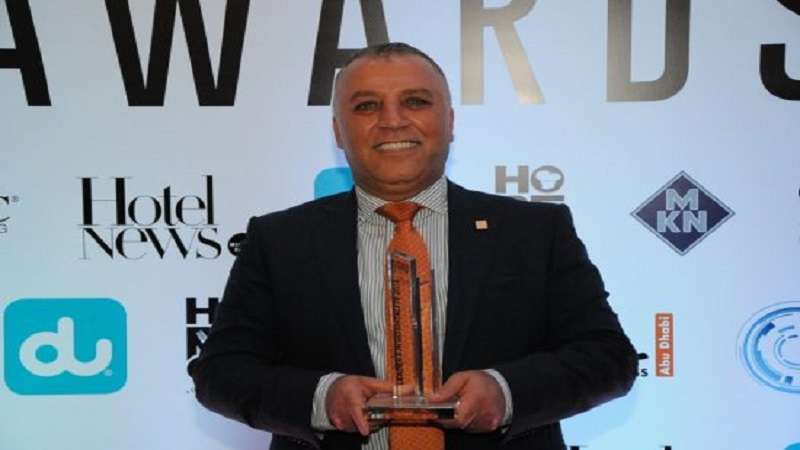 Orient Net
The winners of the fourth edition of the Leaders in Hospitality Awards 2018 were announced at the St. Regis Dubai on Sunday, 29 April.
The event, organised by BNC Publishing for the fourth consecutive year, saw a record-number of winners, 25 in total, being named on stage in front of more than 300 guests from all sections of the hospitality industry.
Winners on the night included Dubai-based entrepreneur Ghassan Aboud, who was named as Leading International Hospitality Investor for his pioneering investments into Crystalbrook Collection, Australia. Also among the honours were Dubai-based Solutions Leisure, Fairmont Dubai, Fairmont Ajman, Fairmont Fujairah.
It was a sign of the awards’ international appeal that people flew in from all over the world to be there. International winners on the night included Oman’s Anantara Al Jabal Al Akhdar Resort and Tariq Yousef, general manager of Intercontinential Riyadh.
Ghassan Aboud, the owner and CEO of Orient Media Group, is one of the most prominent Syrian entrepreneurs. He has invested millions of dollars in Australia and other parts of the globe.