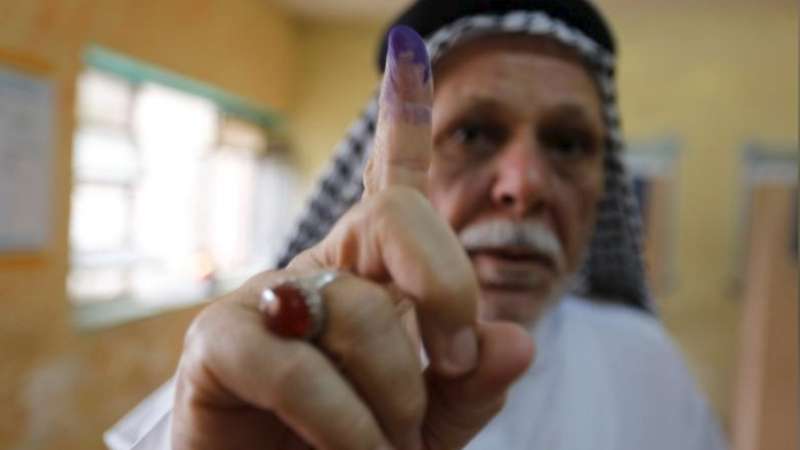 Photo: Reuters
Orient Net
Iraqis headed to the polls under high security on Saturday (May 12) to elect a new parliament and new prime minister in the first national election since the defeat of ISIS terrorists who took over large swathes of the country in 2014.
The country will close its airports and border crossings for 24 hours during its May 12 election, the electoral security committee said on Wednesday (May 9).
The shutdown was due to come into effect at midnight on Friday (May 11).