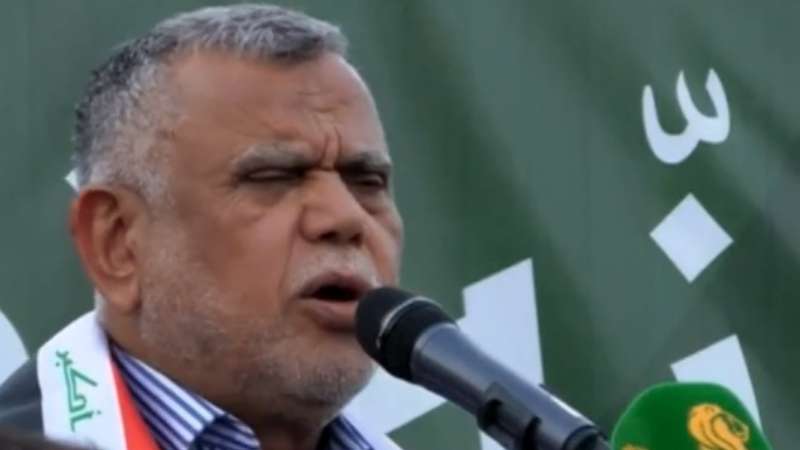 Iranian-backed Shi’ite militia chief aims to lead Iraq
__new_Underarticle_image_EN__
Orient Net
If Hadi al-Amiri triumphs in Iraq’s election on Saturday (May 12), it would be a crowning achievement for the dissident turned Shi’ite militia leader who spent more than two decades fighting Saddam Hussein from exile in Iran.
Leader of the Badr Organisation that was the backbone of the volunteer forces fighting ISIS, Amiri hopes to capitalise on his success on the battlefield in what is expected to be a tight three-way race for the premiership.
Victory for Amiri would be a win for Iran as the 63-year-old militia leader has forged close ties with Iraq’s Shi’ite neighbour - but he would also have to balance Tehran’s interests in Iraq with Washington’s often competing goals.
Amiri’s Iranian connections forged during long years in exile, particularly his ties with Iran’s Islamic Revolutionary Guard Corps, were central to his rise to prominence.