Lebanese people vote across the country 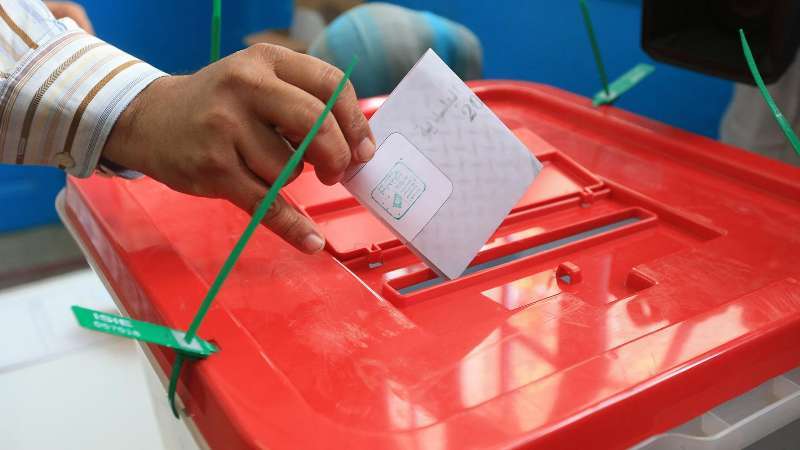 Orient Net
Lebanese began voting on Sunday (May 6) in their first general election for nine years, one that is seen as unlikely to upend the country’s basic contours of power but is important for economic stability.
The streets were quiet early on Sunday, but small crowds had gathered around the schools being used as polling stations and walls were plastered with party flags and pictures of the leading candidates.
Voting is scheduled to last from 7 a.m. (0400 GMT) until 7 p.m. (1600 GMT), with unofficial results expected to start coming in overnight and a formal tally announced in the coming days.
Lebanon’s Hezbollah has openly interfered in Syria through backing the Assad regime in killing Syrians and occupying whole cities and areas like al-Qesir in Homs and neighbourhoods in Aleppo after displacing their residents. Lebanon is also the second hosting country for Syrian refugees after Turkey with about one million and a half.