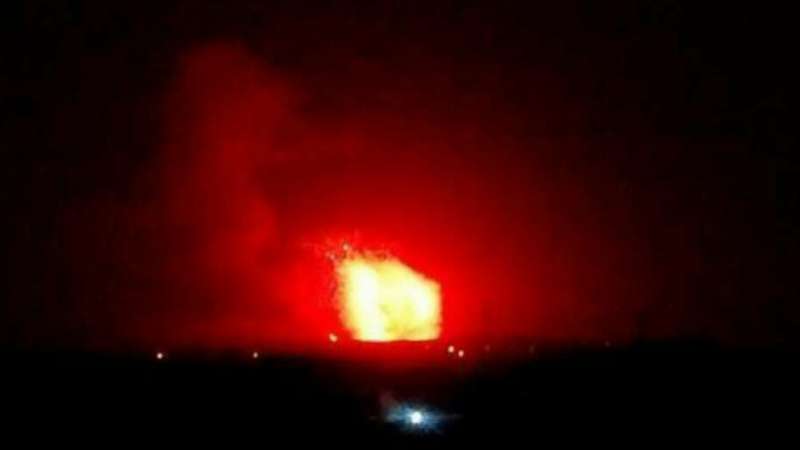 The Syrian State TV confirmed the story, adding similar explosions were reported in Aleppo and the authorities were investigating the incidents.
Seven Iranian military personnel were killed in a Sunday (April 8) air strike on a Syrian air base, Iranian media reported. Iran has blamed Israel for carrying out the attack on Tyias or T4, near Homs. Israel has neither confirmed nor denied launching the attack.