New air-defense systems to be delivered to Assad regime 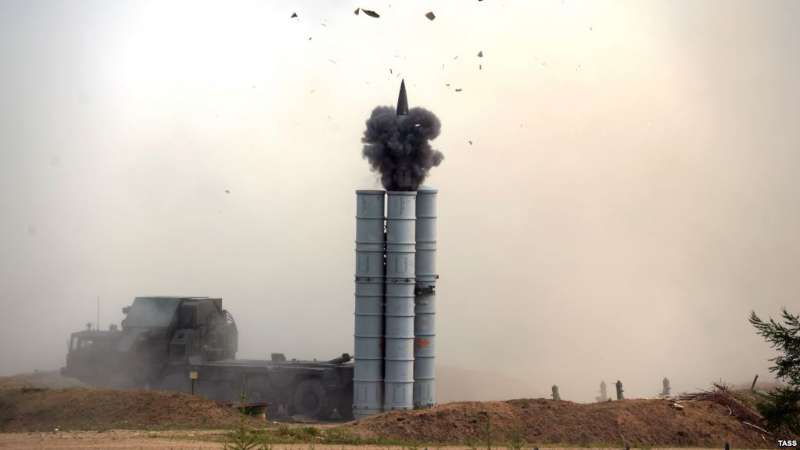 A Russian S-300 surface-to-air missile defense system
The Russian military said it would soon deliver new air-defense systems to Assad regime in light of missile attacks launched on alleged Assad chemical-weapons facilities by the United States, Britain, and France nearly two weeks ago.
Russian General Staff Colonel General Sergei Rudskoi said on April 25 that Moscow will supply the regime with "new missile-defense systems soon," though he did not specify the type of weapons.
His remark follows Russian media reports saying Moscow is considering selling its sophisticated S-300 surface-to-air missile systems to the regime.
In the days since the April 14 Western air strikes, top Russian officials have said they may reconsider a pledge Moscow gave a decade ago not to provide the regime with the S-300 system.
The Western strikes were in retaliation for a suspected chemical-weapons attack in the city of Douma that killed more than 40 people on April 7. The Western allies blamed the incident on Bashar Assad regime.
قيم هذا المقال