Despite strikes, Assad can still wage chemical attacks - US sources 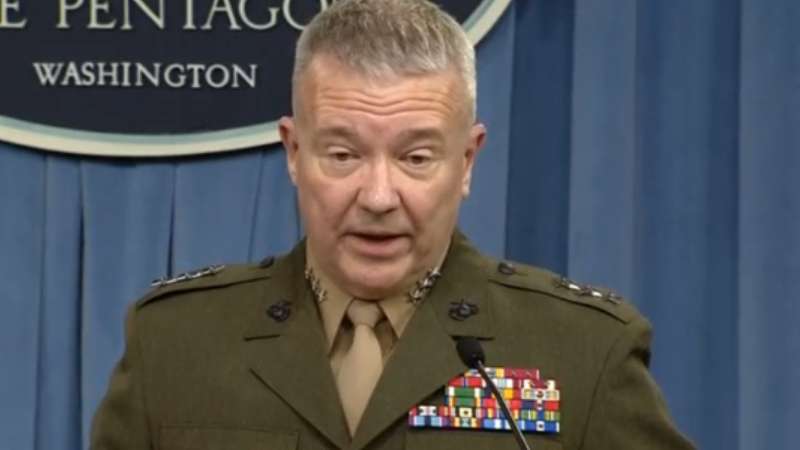 Despite strikes, Assad can still wage chemical attacks - US sources
US assessments following the US, British and French missile strikes on Syria show they had only a limited impact on Bashar Assad’s ability to carry out chemical weapons attacks, US officials told Reuters.
The conclusion contrasts with the Trump administration’s assertion that the strikes on Saturday (April 14) hit at the heart of Assad’s chemical weapons program, language suggesting that Assad’s ability to stage more attacks had been dealt a devastating blow.
The United States, France and Britain destroyed three targets tied to the regime’s weapons program. The most important of them was the Barzah Research and Development Centre, which US intelligence concluded was involved in the production and testing of chemical and biological warfare technology.
__new_in_first_article1__
But the US officials, who spoke on condition of anonymity, said the available intelligence indicated that Assad’s stock of chemicals and precursors was believed to be scattered far beyond the three targets.
Some of it, US and allied intelligence suggests, is stored in schools and civilian apartment buildings, which one of the officials referred to as "human shields."
"They do retain a residual capability....They’re probably will have the ability to conduct limited attacks in the future," Lt. Gen. Kenneth McKenzie said.