Biggest task force since Iraq on course for Syria 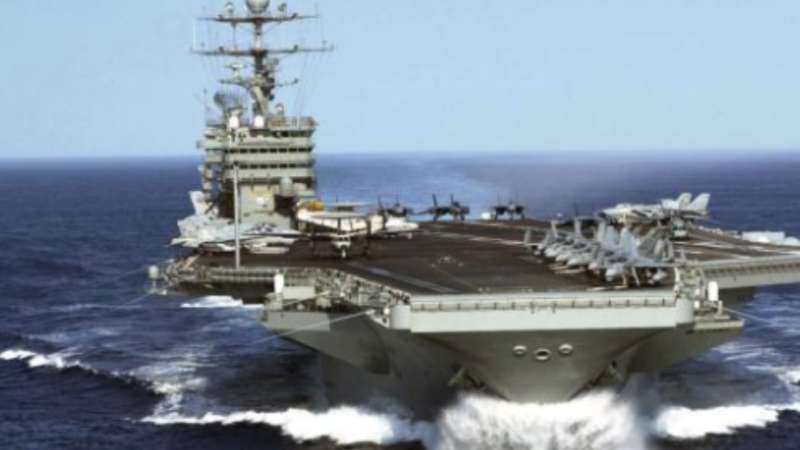 Biggest task force since Iraq on course for Syria

The largest US air and naval strike force since the 2003 Iraq war was heading towards Syria last night as Theresa May won the backing of the cabinet to join in military action.
US-led strikes after the suspected chemical weapon attack in Douma, which left as many as 40 people dead, are expected within the next three days.
The prime minister continued yesterday to face down demands for a Commons vote on whether Britain should join the US in any punitive action against Bashar Assad.
May said all the indications were that the Assad regime was responsible for a chemical attack in the Syria’s Douma and that such shocking assaults could not go unchallenged.
قيم هذا المقال 4 0