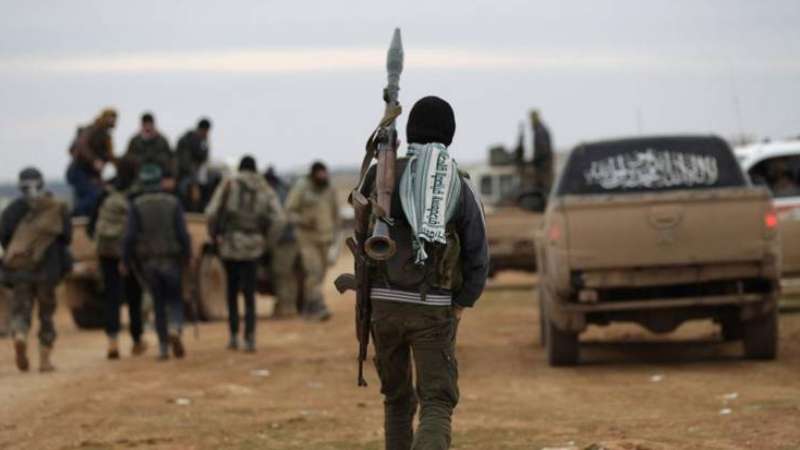 Orient Net
Army of Islam has said it had come to an agreement with a variety of parties, including the UN, to evacuate the fighters from Hayat Tahrir al-Sham (HTS) - the former Nusra Front.
Orient News correspondent said 10 to 15 HTS fighters arrived to the Qalaat Al-Madiq crossing point today, coming from Ghouta based on the agreement Army of Islam announced.
HTS fighters are excluded from the yet-to-be-implemented UN ceasefire and their presence provided a justification for the regime bombardment of the area.
The two largest Ghouta opposition groups are Army of Islam and al-Rahman Brigade, while HTS has very small presence there.
They are expected to travel to Idlib, which has been the destination for fighters under previous agreements - most notably when the Assad regime retook eastern Aleppo.
However, activists say the Russian-backed offensive is likely to continue despite the fighters’ removal.
Assad regime offensive in eastern Ghouta has killed more than 1,000 people, the medical charity Medicins Sans Frontieres (MSF) said Thursday.