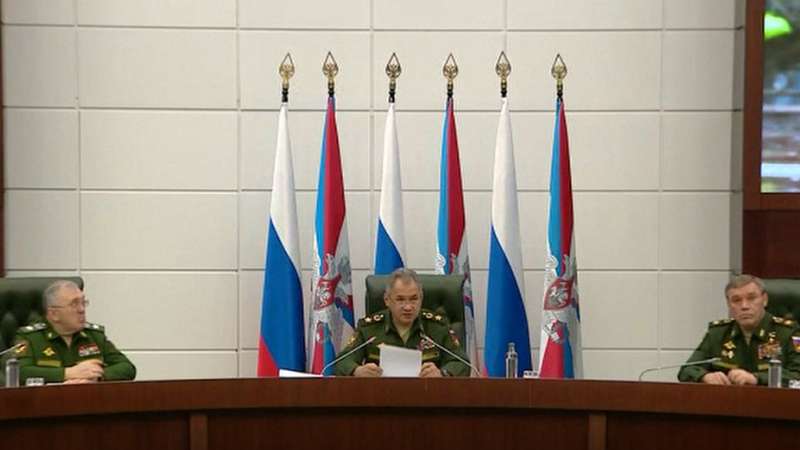 Orient Net
Russian President Vladimir Putin has ordered a daily five-hour truce and the creation of a "humanitarian corridor" to allow civilians leave the opposition-held Syrian enclave of Eastern Ghouta, Russia’s defence minister said on Monday (February 26).
In one of the bloodiest offensives of Syria’s war, Eastern Ghouta, a suburb of Damascus controlled by opponents of Assad, has been subject to heavy bombardment by regime forces, backed by Russian air force.
"Following the order of the President of Russian Federation, with the aim of eliminating casualties among the civilian population of eastern Ghouta, a daily humanitarian pause is being introduced from Feb. 27, that is tomorrow, from 09:00 until 14:00," Russian Defence Minister Sergei Shoigu said on Monday.
"A humanitarian corridor will be created for the exit of civilians. The coordinates (of the corridor) have been prepared and will be announced in the near future," Shoigu added.
More than 500 people have been killed in Eastern Ghouta from the strikes by pro-Assad forces in the past week.
The United Nations Security Council voted on Saturday for a 30-day ceasefire across Syria, though regime assault continued on Eastern Ghouta on Monday.