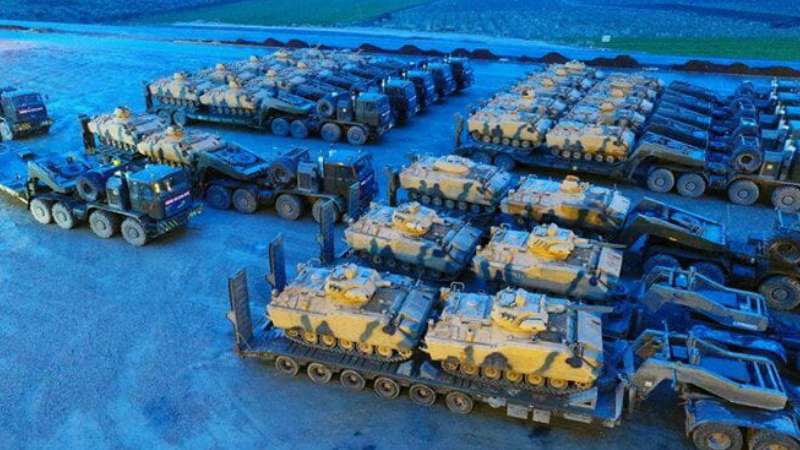 Reinforcement sent on Monday included 60 armored vehicles and Turkish army commandos, which are expected to later join the Operation Olive Branch launched by Turkey on Jan 20. to remove PYD/YPG from Afrin. 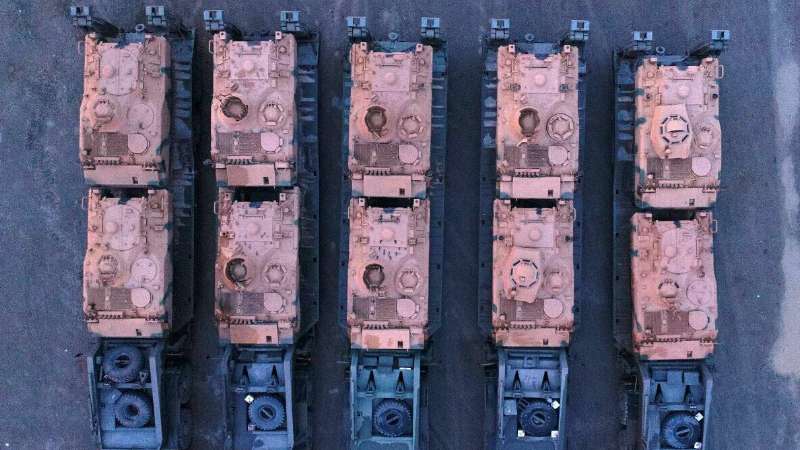 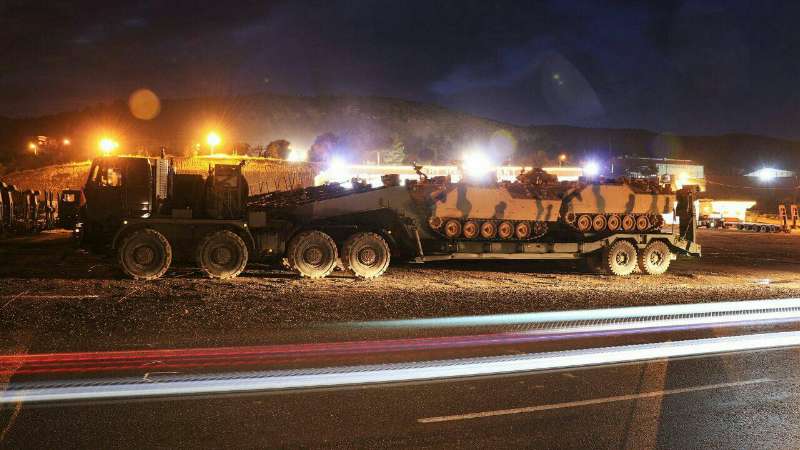 Since the beginning of the operation, FSA and Turkish forces have managed to capture 48 different areas from YPG including a town center, 32 villages, three rural areas and 13 hills, according to Anadolu Agency.