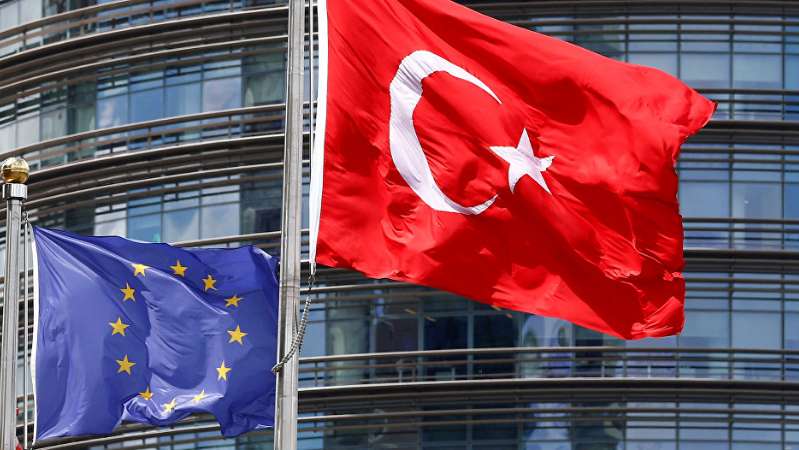 The Dutch Foreign Ministry on Monday said it had formally withdrawn its ambassador to Turkey, who has been physically barred from the country for almost a year, over a dispute that began in March 2017.
The Netherlands will also not accept the appointment of a new Turkish ambassador to the Netherlands.
In a statement, the ministry said it has "paused" talks with Turkey on resolving the matter.
Relations between Turkey and the Netherlands soured prior to the Dutch general elections on March 14. Looking to attract votes from nationalists, the previous Dutch government exerted a number of undemocratic actions against Turkish politicians.
__new_in_first_article1__
It declined a landing permit to a plane carrying Foreign Minister Mevlut Cavusoglu, who was scheduled to speak at a meeting in Rotterdam. The authorities also barred Family Minister, Fatma Betul Sayan Kaya from entering the Turkish Consulate in Rotterdam. She was forced to remain inside her vehicle for hours before being deported to Germany.
The incidents drew severe criticism from Ankara and the Foreign Ministry asked the off-duty Dutch ambassador in Ankara, who was on leave, not to return "for a while."
After months of negotiations, the Dutch coalition government was formed on Oct. 26. The absence of Bert Koenders, who was seen as the one responsible for the heightened tension, in the new Dutch cabinet has opened up the opportunity to normalize bilateral relations between the two countries.
An exchange of ambassadors between the two countries was expected to take place in the first weeks of the 2018 as a first step to restore bilateral relations.
قيم هذا المقال 17 0