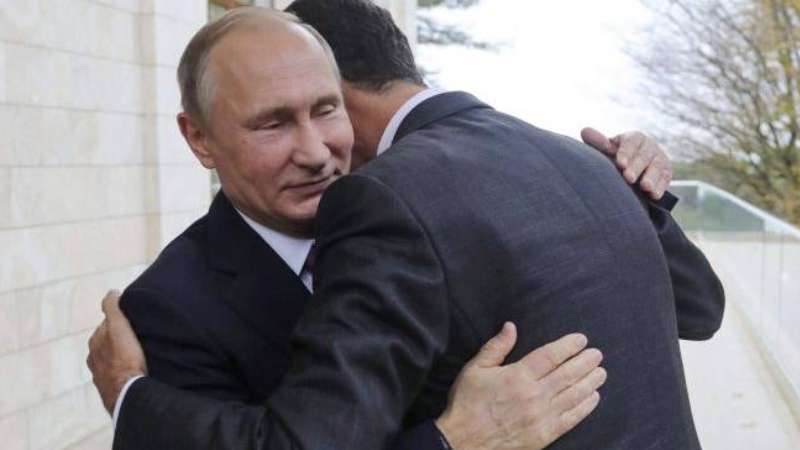 It’s time Assad explained what’s going on in Syria
The fight against the Islamic State of Iraq and the Levant (Isil) is not over. Military successes have been scored: their position in Syria is much reduced. But Major General Felix Gedney, the deputy commander of strategy and support for the international coalition against Isil, says that the fanatics appear to be moving “with impunity” through territory controlled by the Syrian regime, where it is impossible for the US-led forces to attack. And in Afghanistan, dozens of people have been killed in a suicide bombing claimed by Isil.

The targets in Afghanistan tell a story: a Shia cultural organization was attacked, possibly in an effort to divide Muslims along sectarian lines, and a media agency was also hit. It has become steadily harder to report on war zones in the past decade, as non-state actors, particularly religious fundamentalists, regard journalists as agents of the West and killing them as a propaganda coup. The war against terrorists is a dirty business, but remains a conflict that the West finds impossible to walk away from. Voters are understandably wary of repeating the mistakes of the Iraq War, nevertheless, Isil-claimed attacks in Western countries are a reminder that this is a fight without borders.
__new_in_first_article1__
In Afghanistan, Isil is disliked even by the Taliban – and yet, like some dreadful virus, the insurgency persists. Western leaders will calculate that they cannot walk away until it is vanquished. If Major General Gedney is correct, this may necessitate an interrogation of the behavior of the Assad regime, which the West has tolerated only to suit the strategic goal of destroying Isil and restoring order to a benighted country.