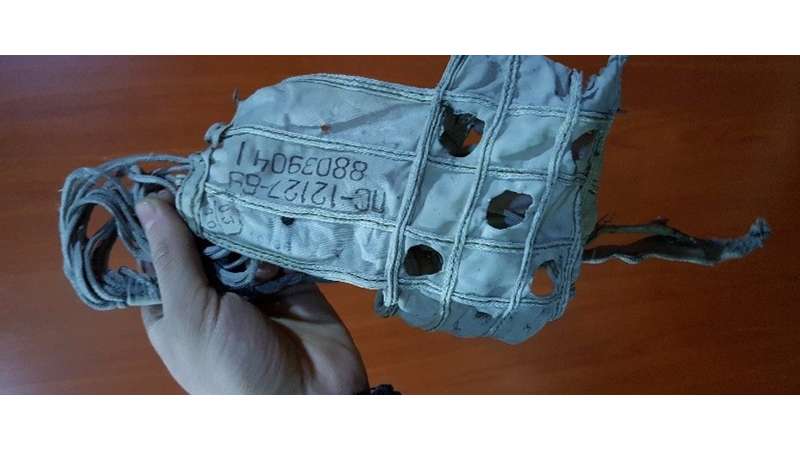 A report by Amnesty confirmed yesterday that Assad regime forces’ increasing use of banned Soviet-made cluster munitions to carry out indiscriminate attacks and direct attacks on civilians amid a tightening siege in rebel-held Eastern Ghouta has killed at least 10 civilians and brought the area’s humanitarian crisis to breaking point.

The organization interviewed five people currently under siege in Eastern Ghouta, among them activists and medical professionals, who described a severely deteriorating situation as the government has escalated its bombing campaign of this rebel-held enclave, near the capital, Damascus, since 14 November.

Images shared by activists in Eastern Ghouta, which have been verified by Amnesty International’s arms expert, show remnants of cluster munitions from attacks that have taken place in the past 10 days, including one on 19 November.

Amnesty International analysed four videos posted online showing what were claimed to be cluster munition explosions by the Grand Mosque and verified that the images of the parachutes used to deliver the sub-munitions of the 240mm 3O8 cluster munitions projectiles used in the attack were taken in Douma.