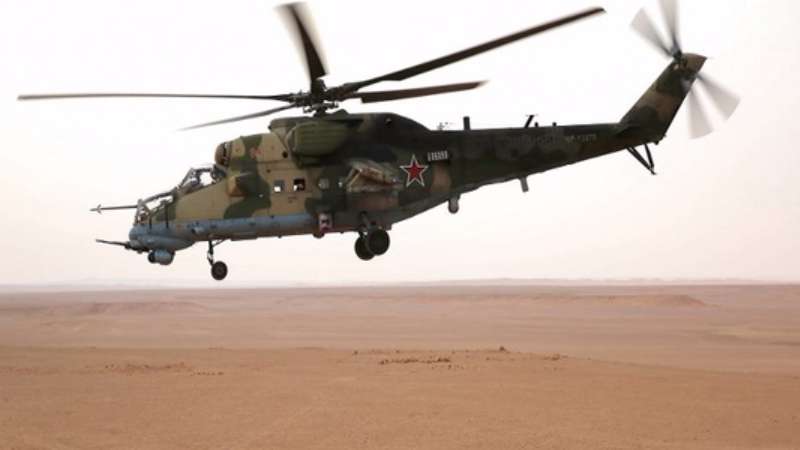 Orient Net
Russia said on Thursday it had warned the United States it would target areas in Syria where US special forces and US-backed militia were operating if its own forces came under fire from them, something it said had already happened twice.
Russia was referring to the Syrian Democratic Forces (SDF), a PKK-affiliated militias fighting with the US-led coalition, which Moscow said had diverted from the battle to take Raqqa to Deir ez-Zoor, where Russian special forces are helping the Assad terrorists push out ISIS terrorists.
The Russian Defence Ministry said the SDF had taken up positions on the eastern banks of the Euphrates with US special forces, and had twice opened fire with mortars and artillery on Assad terrorists who were working alongside Russian special forces.
ISIS is battling two separate offensives, launched by the SDF terrorists on one side and Assad terrorists and their allies on the other.