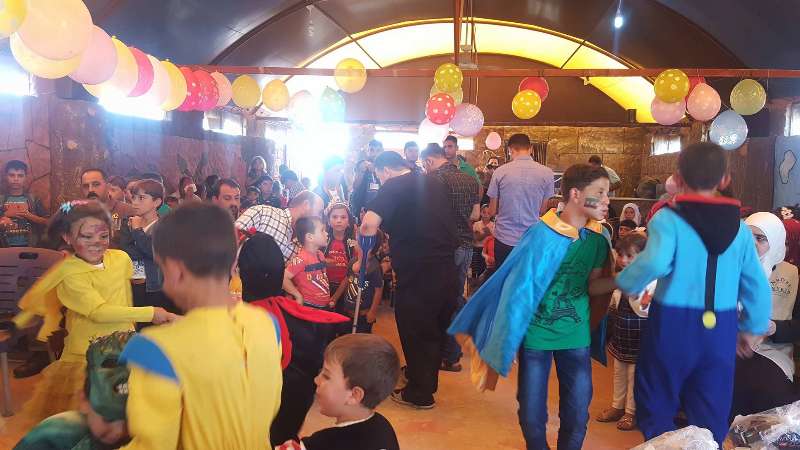 Syrians celebrate Eid al-Adha in Aleppo western countryside - Sep 3, 2017 (Photo: Orient)
__new_Underarticle_image_EN__
Orient Net - Ahmad al-Shehabi
Millions of Syrians and Muslims across the globe — including in countries like India, Indonesia, Turkey, Russia and Pakistan — are celebrating Eid al-Adha, Islam’s most revered observance.
Known as the Feast of Sacrifice or “big Eid,” it is one of the two major religious festivals of Islam. The other, Eid al-Fitr, occurs at the end of Ramadan, the holy month of fasting.
Eid al-Adha commemorates the Quranic tale of the Prophet Abraham’s willingness to sacrifice his son Ishmael as an act of obedience to God. Before he could carry out the sacrifice, God provided a ram as an offering.
Muslims celebrate the Adha, Arabic for “sacrifice,” by slaughtering domestic animals like sheep and distributing the meat to the poor, as a symbol of Abraham’s willingness to sacrifice his only son.
__new_in_first_article1__
Assad regime has not observed the sacred occasion of Eid al-Adha as its terrorists continue attacking civilians in the opposition-held areas during the occasion. 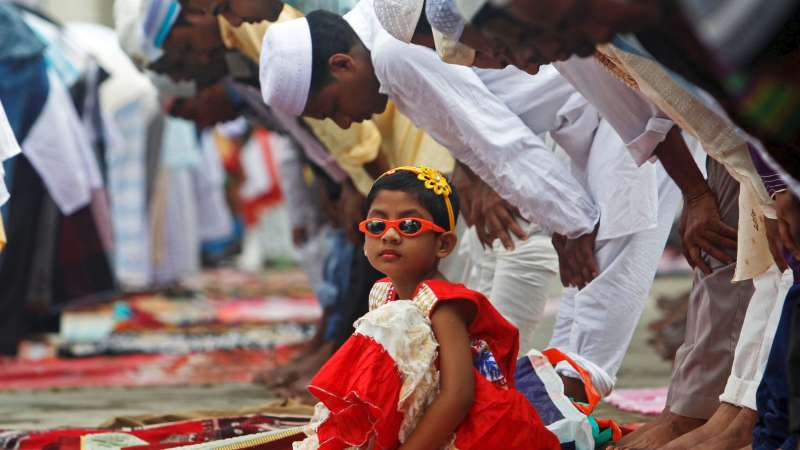 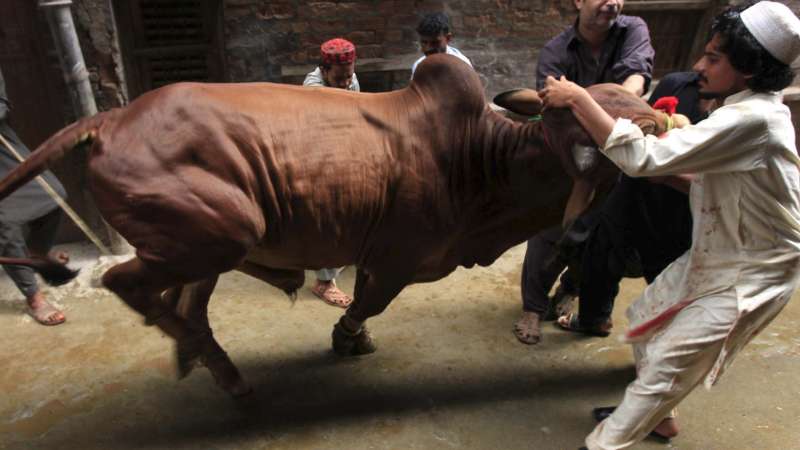 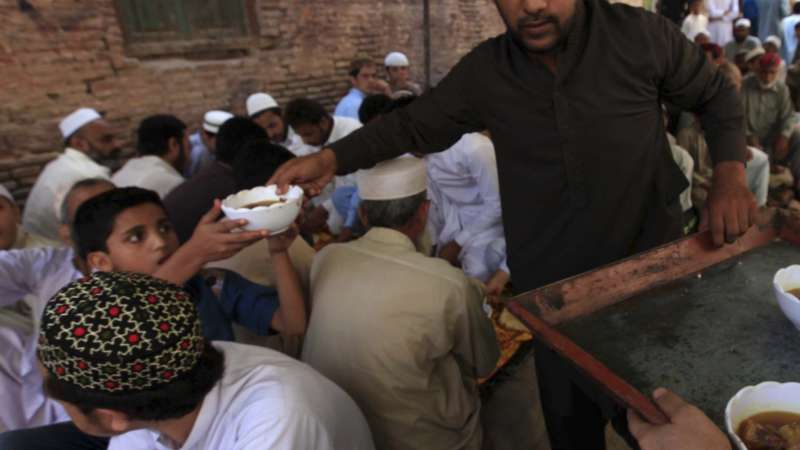 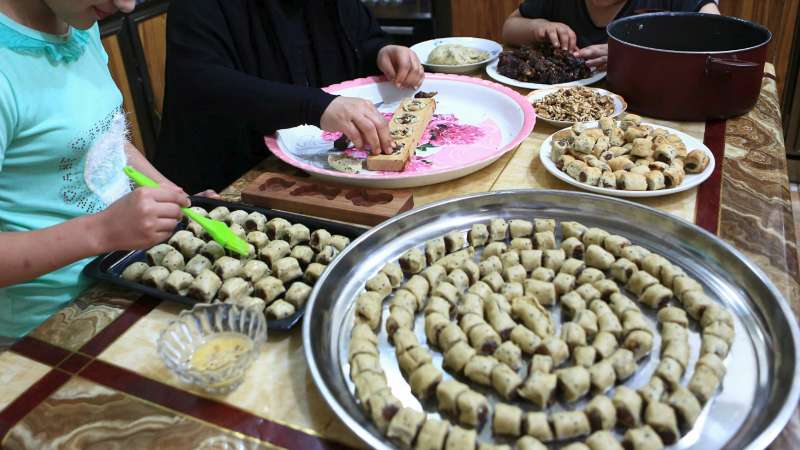