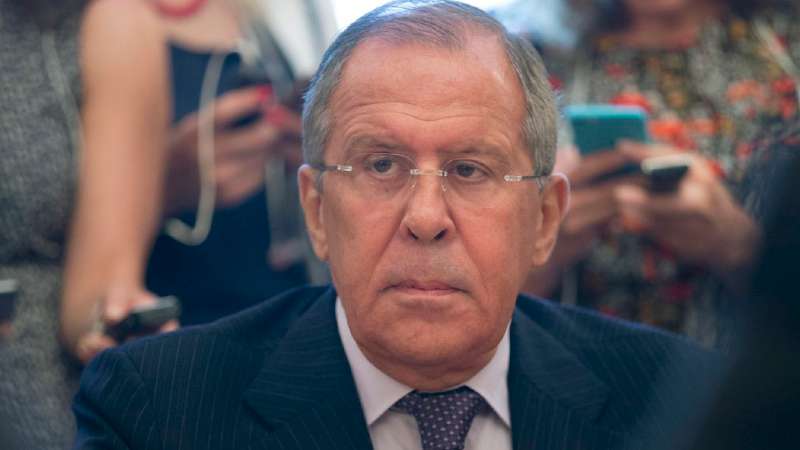 Russia warns Israel not to attack Iran in Syria
Russia warned Israel on Wednesday not to authorize an attack on Iranian military positions in Syria after Israeli Prime Minister Benjamin Netanyahu threatened to prevent a buildup on his borders.
If anyone in the Middle East or [an]other part of the world plans to violate international law by undermining any other country’s "sovereignty or territorial integrity," including any country in the Middle East or North Africa, this would be condemned," Russian Foreign Minister Sergey Lavrov told reporters.
Netanyahu has warned that Iran is building military facilities in Syria. US and Israeli officials have worried for years that Russia and Iran, by partnering to protect Bashar Assad, would emerge from the conflict with long-term strategic advantages, and Lavrov’s comment suggests Russia’s support for Iran’s consolidation of those gains.
__new_in_first_article1__
Netanyahu argued that Iran wants a "noose to tighten around Israel" through a military buildup on its borders.
"Iran is busy turning Syria into a base of military entrenchment and it wants to use Syria and Lebanon as war fronts [in] its declared goal to eradicate Israel," Netanyahu said Monday during a meeting with UN Secretary General Antonio Guterres. "It is also building sites to produce precision-guided missiles toward that end in both Syria and in Lebanon. This is something Israel cannot accept. This is something the UN should not accept."
Lavrov brushed off such concerns. "We have no information that anyone is planning to attack Israel," he said Wednesday.
قيم هذا المقال