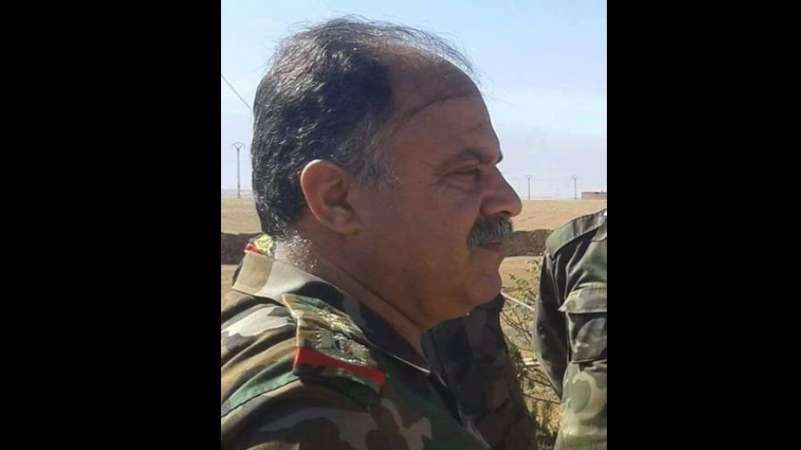 ISIS terrorists launched at the first light of Sunday a surprise ‎attack on several axes of Syrian Desert, targeting groups of Assad regime and their ‎Shia militias trying to occupy ‎the city of Sukhneh.‎