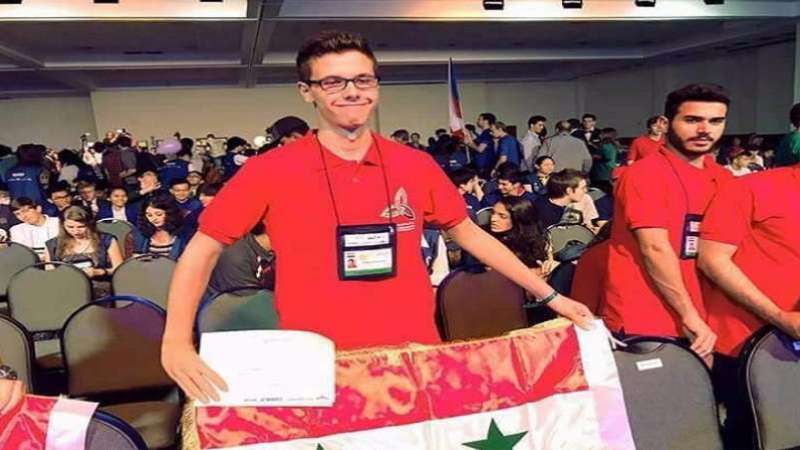 Assad's son finishes poorly at math Olympiad in Brazil
Bashar Assad’s eldest son, Hafez, finished in the bottom sixth of the International Mathematical Olympiad in Rio de Janeiro on Saturday.
Assad’s son, named after his late grandfather, who ruled Syria from 1971 to 2000, finished in 528th position out of 615 at the international event.
The Syrian dictator’s teenager attended with an Assad team, who traveled to the Brazilian city under high security and an entourage of Assad terrorists.
It is said that Bashar Assad is an ophthalmologist, but there are many doubts about that.
The linguistic errors Bashar makes in speaking live to media prove that his father’s influence played a major role in his phases of education, Ahmad al-Shehabi, a Syrian political observer, tells Orient Net.
قيم هذا المقال 6 0 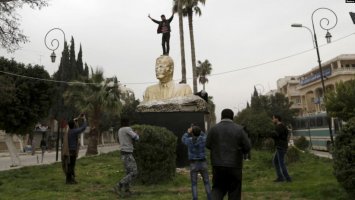