Lavrov: Israeli interests to be taken into account in Syria

Lavrov: Israeli interests to be taken into account in Syria 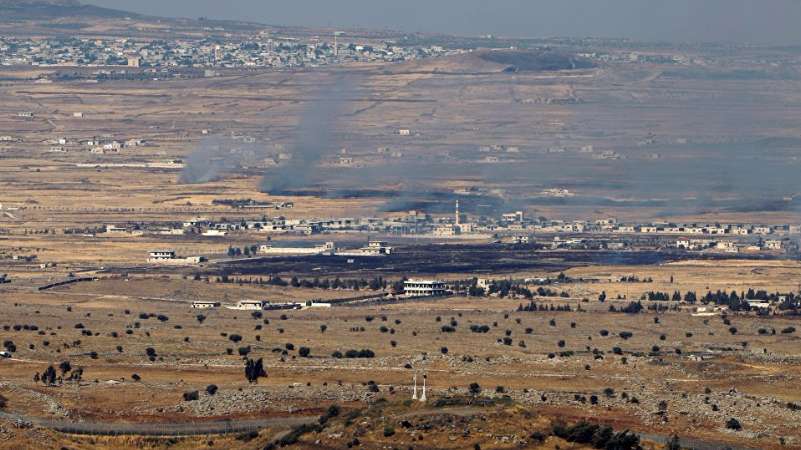 Lavrov: Israeli interests to be taken into account in Syria
__new_Underarticle_image_EN__
Orient Net - Agencies
Russia and the United States will do everything in their power to ensure that Israel's ‎interests are reflected when the Moscow-Washington de-escalation zone in ‎southwestern Syria is established, Russian Foreign Minister Sergey Lavrov said ‎Monday.‎
‎"I can guarantee that we have done everything and the US side has done everything ‎to ensure that Israel's security interests within this framework are fully taken into ‎account," Lavrov told reporters
On Sunday, the Haaretz newspaper reported that Israeli Prime Minister Benjamin ‎Netanyahu voiced, from Paris, his opposition to the Russian-US deal on the ceasefire as the ‎agreement secures Iran's presence in Syria.‎ According to The Jerusalem Post, Amidror said Israel's interests must be taken into ‎account when considering possible peace agreements in Syria. Otherwise, the IDF ‎may need "to intervene and destroy every attempt to build [Iranian] ‎infrastructure in Syria."‎
‎"We will not let the Iranians and Hezbollah be the forces that will win the very brutal ‎war in Syria” and then move their focus onto Israel. At the end of the day it is our ‎responsibility, not the responsibility of the Americans, or the Russians, to guarantee ‎ourselves, and we will take all the measures that are needed for that," he said.‎
It is worthy to remind that the agreement on a truce in southwest Syria was reached as a result of negotiations ‎between Russia and the United States on July 7.
Associated Press said that ‎Israel and Jordan also took part in those negotiations.‎