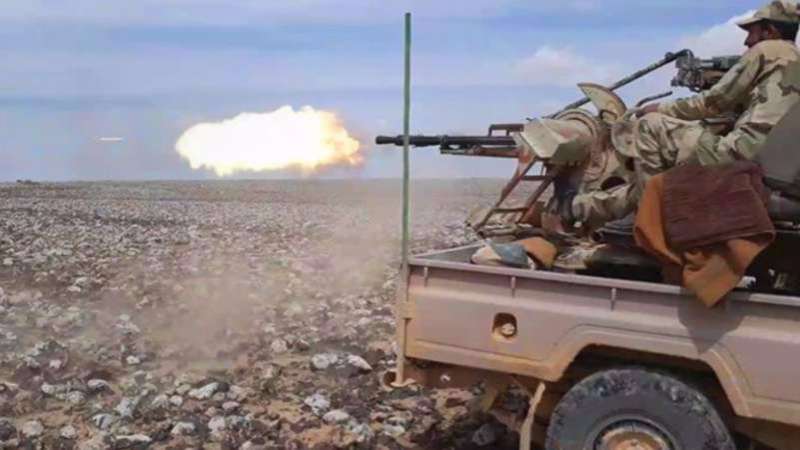 Opposition counterattacks Iranian militias' assaults in Syrian Desert
__new_Underarticle_image_EN__
Orient Net
Opposition fighters launched on Tuesday (July 11) a counterattack on Assad-affiliated Iranian-led militia groups in the Syrian Desert region to regain control of the areas occupied by the latter.
Head of the media office of al-Osood al-Sharqiya, Saad al-Haj, said opposition fighters managed to regain control of the area of Omam in the Syrian Desert, adding that two tanks and a bulldozer were destroyed.
More than 30 Iranian-led Shiite militants were killed, al-Haj added.
He said in a statement to Orient Net that the battles are currently concentrated on the axis of Damascus eastern countryside, the Syrian Desert in the direction of Makhoul Mountain and Suweida eastern countryside on the axis of al-Zalf and the areas of Rajm al-Baqar and Ashihab.
__new_in_first_article1__ 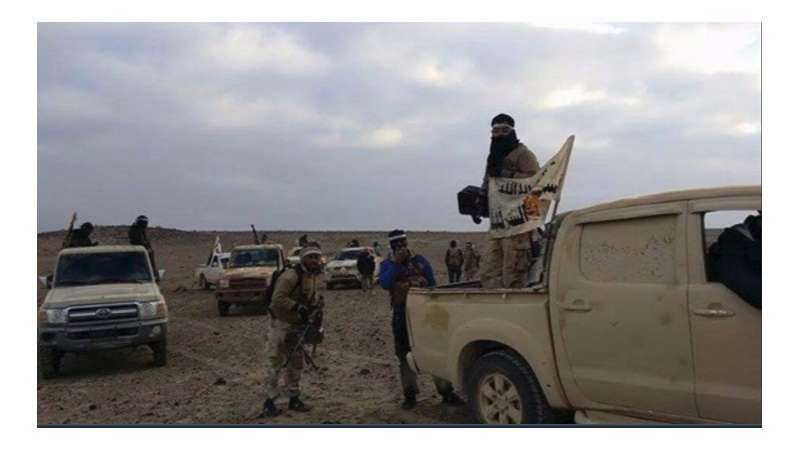 The Shiite militias launched a military campaign in the Syrian Desert on Monday, taking advantage of the armistice agreement in the south of the country. They took control of a number of areas in eastern Suweida and eastern Damascus countryside.
Al-Haj reported that Russian warplanes launched on Monday more than 80 airstrikes on the areas of clashing, following the scorched earth policy.
Iranian-led Shiite militias captured large areas of the Syrian Desert in recent weeks.
Iranian media recently published pictures showing the arrival of the Iranian Revolutionary Guards militia leader General Qassem Soleimani to the area on the eastern side of al-Tenaf triangle. The pictures showed Soleimani with a number of Afghan Shiite mercenaries near the Syrian-Iraqi border.