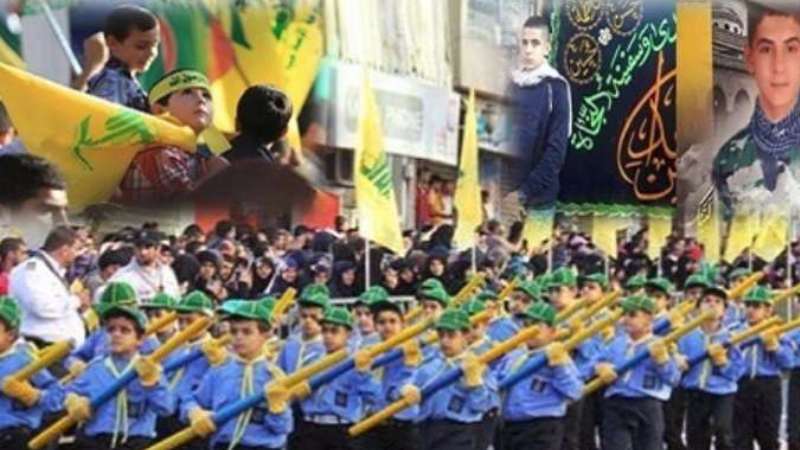 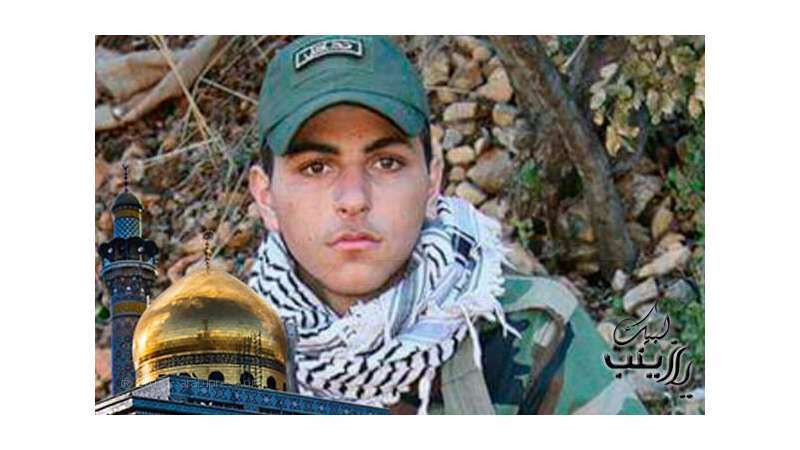 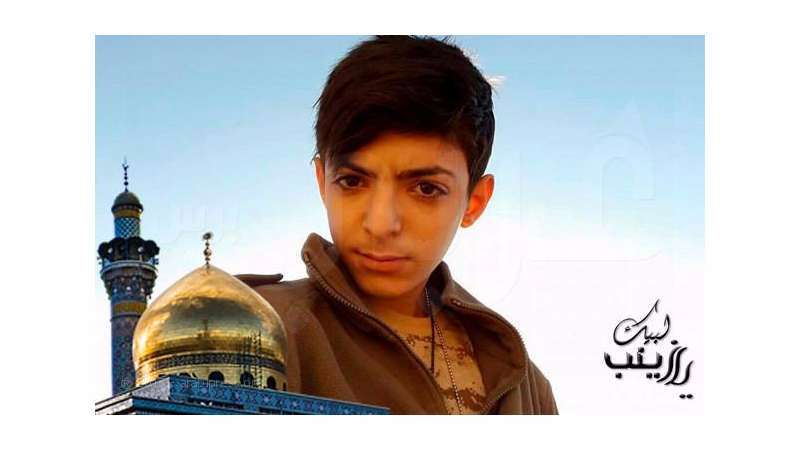 In addition to the two minors, Karim Karam Karim, Ali Talib Menon and Ibrahim Haidar Juni were also reported killed. The three all hail from villages and towns in southern Lebanon. 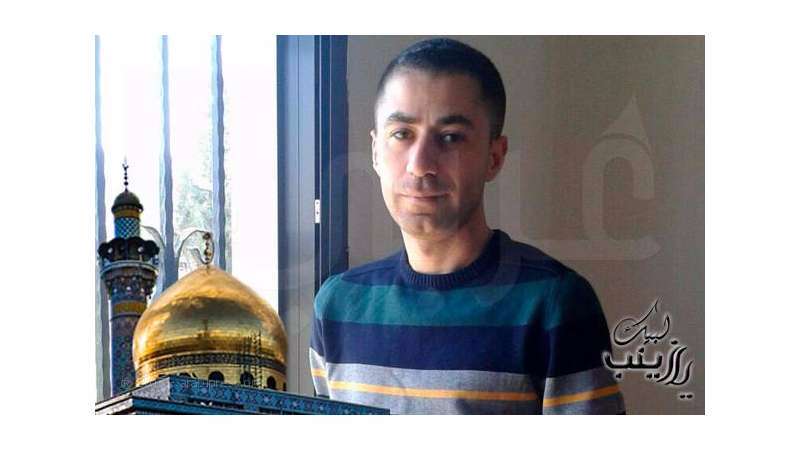 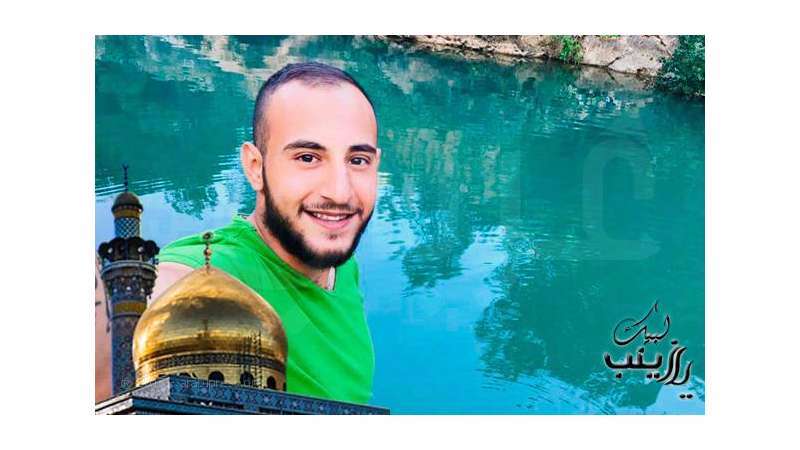 Sources reported to Orient Net that some of the 5 Hezbollah mercenaries were killed during fighting in Daraa al-Balad with opposition fighters of al-Bunyan al-Marsous Operations Room (BMOR), a Free Syrian Army (FSA) operations room which coordinates military action against Assad terrorists in Daraa..
Images of Hezbollah's dead reveal the Lebanese militia's involvement in the recruitment of children to fight in its ranks in Syria.
Meanwhile, Lebanese, Arab and Israeli media outlets confirm that the losses of Hezbollah’s fight to bolster Assad regime on the ground in Syria has exceeded 2,000 killed Hezbollah mercenary with thousands of wounded.
Hezbollah officially joined Assad regime’s side in fighting the Syrian people at the end of 2012. Since then, the Iranian-led Lebanese Shiite militia has committed hundreds of massacres in the cities and towns of Syria and forcibly displaced people from their homes.
A report by the International Crisis Group explained that Hezbollah's fighting in Syria was carried out in accordance with orders coming from the Iranian leader, adding that the morale of Hezbollah militants on the Syrian fronts are in their extreme lows after suffering massive blows from the Syrian opposition.