Assad regime appears to plan another chemical weapons attack - US 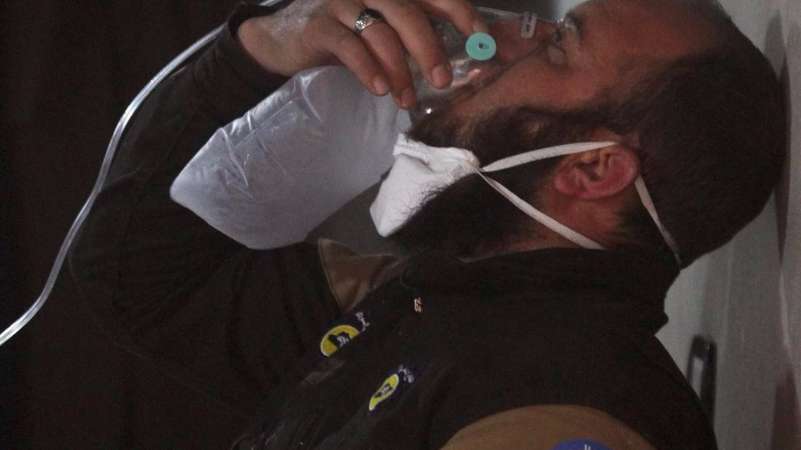 Orient Net
The White House said on Monday (June 26) it appears the Assad regime is preparing for another chemical weapons attack and it warned Bashar Assad he and his military would "pay a heavy price" if it conducts such an attack.
The White House statement said preparations by the regime were similar to those undertaken before an April 4 chemical attack that killed dozens of civilians and prompted President Donald Trump to order a cruise missile strike on the Assad air base.
Trump ordered the strike on the Shayrat airfield in Syria in April in reaction to a poison gas attack by Assad terrorists that killed at least 70 people in opposition-held territory.
The strike put Washington in confrontation with Russia, which has advisers in Syria aiding its Assad terrorists.
US officials at the time called the intervention a "one-off" intended to deter future chemical weapons attacks and not an expansion of the US role in the Syrian war.
قيم هذا المقال 9 0