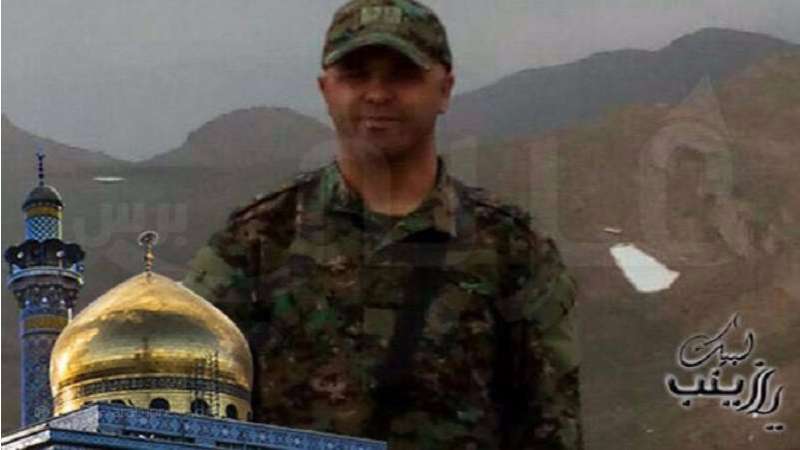 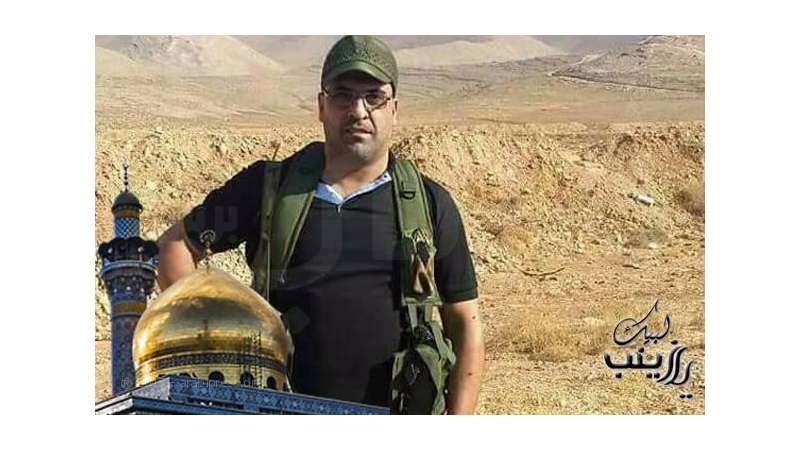 Abbas Ali Badran, Hezbollah mercenary killed in Daraa (Photo: Lebanese media)
Iran has recently sent huge military reinforcements to Daraa and its countryside, consisting of Lebanese, Iraqi, Afghan and Pakistani militias, in conjunction with the recruitment of Maher al-Assad's "fourth division" militants to control the city of Daraa and separate its eastern countryside from its western one.
The killing of these three Hezbollah mercenaries comes on day after Lebanese and Iranian media ‎confirmed that a new group of ‎Lebanese, Afghan and Iranian terrorists were ‎killed in the battles of the Syrian ‎Desert.