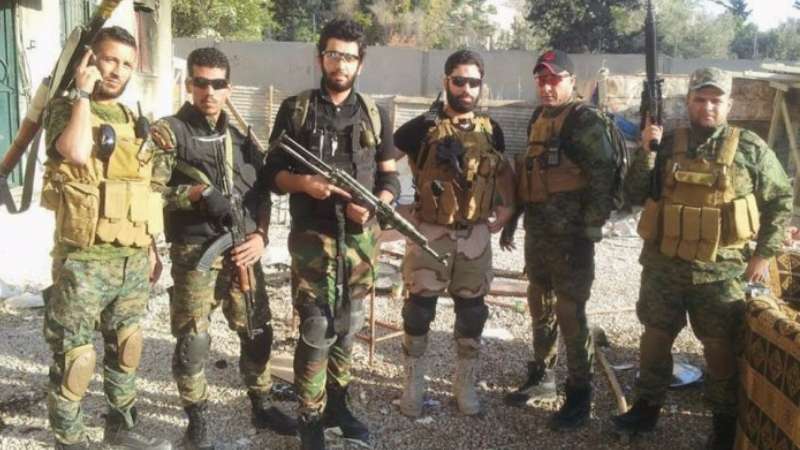 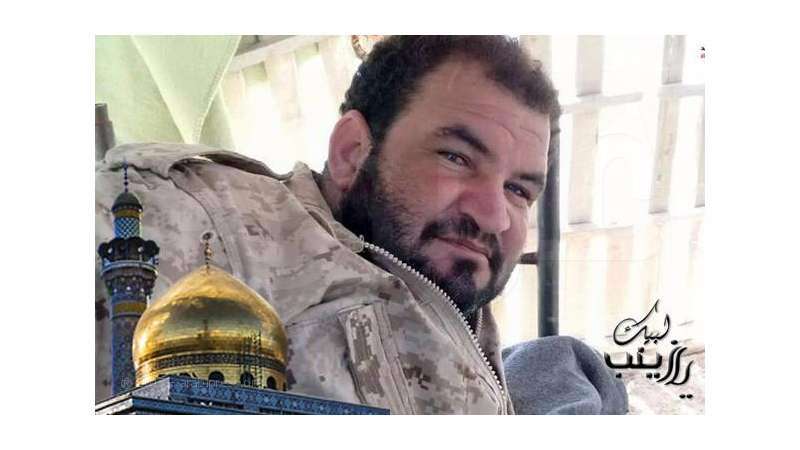 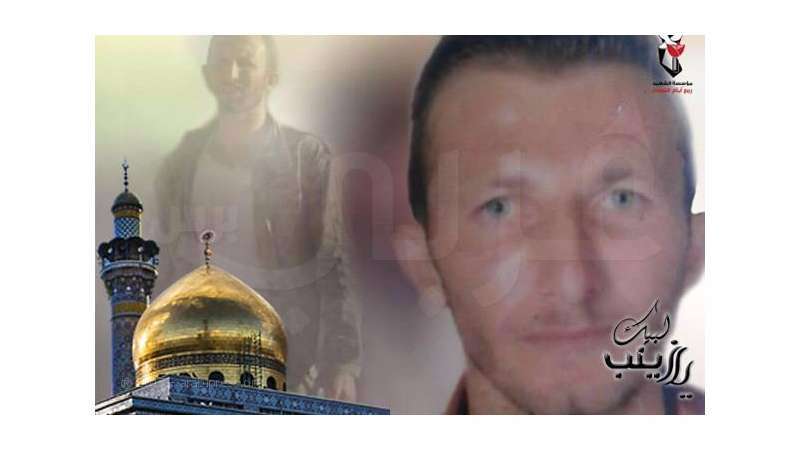 However, field sources confirmed to Orient Net that the two Lebanese militants were killed during the ongoing battles with fighters of al-Bunyan al-Marsous Operations Room (BMOR) – a Free Syrian Army (FSA) operations room which coordinates military action against Assad terrorists in Daraa.
__new_in_first_article1__
At the same time, the Lebanese Baath Party mourned the death of its leader, Hussein Ali Rabiha, while fighting alongside the Iranian and Hezbollah Shiite militias in the city of Daraa.
The statement added that the Lebanese national was killed on Monday. 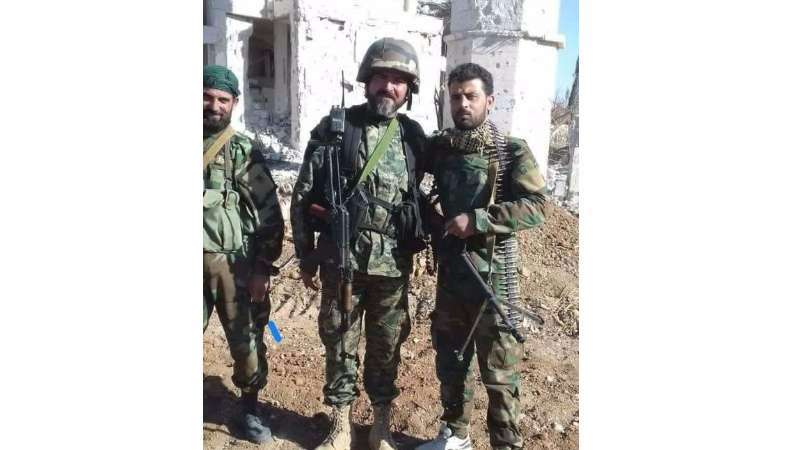 Iran has recently sent huge military reinforcements to Daraa and its countryside, consisting of Lebanese, Iraqi, Afghan and Pakistani militias, in conjunction with the recruitment of Maher al-Assad's "fourth division" militants to control the city of Daraa and separate its eastern countryside from its western one.