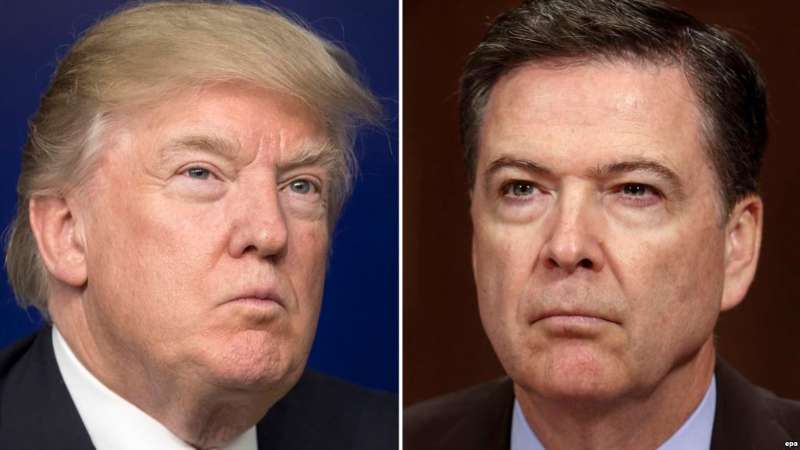 Donald trump (L,=), Former FBI Chief Jim Comey (Photo:epa)
US President Donald Trump has asserted on Twitter that he received "total and complete vindication" from former FBI chief James Comey's testimony in a Congressional probe into alleged Russian meddling in the US election in 2016.
Trump's tweet on June 9 was his first public comment on the testimony from Comey, who accused Trump and his team of lying about the reasons for his dismissal and seeking to undermine the FBI's investigation of possible collusion by Trump's campaign with the alleged Russian attempt to sway the vote in his favor.
"Despite so many false statements and lies, total and complete vindication...and WOW, Comey is a leaker!" Trump tweeted.
Trump's tweet echoed remarks made by his personal lawyer in response to Comey's testimony on June 8.
The lawyer, Marc Kasowitz, stressed that Comey confirmed that he had told Trump that the president himself was not under investigation, and suggested that Comey could be prosecuted for the release of "privileged information."
قيم هذا المقال 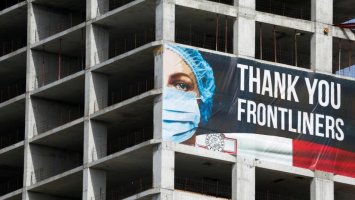 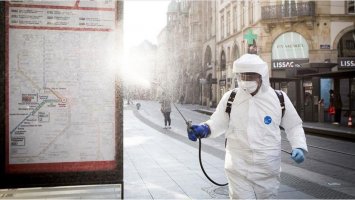