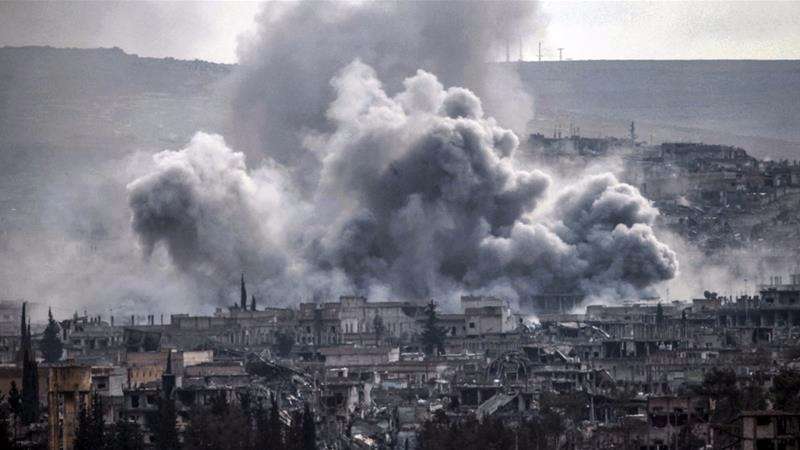 Airstrikes targeting civilian-populated Raqqa (File Photo: Getty Images)
UN’s humanitarian wing urged on Tuesday (June 6) for the safety and protection of more than 400,000 civilians “who continue to be exposed to daily fighting and airstrikes” in Syria's war-torn Raqqa.
“The humanitarian situation in Al-Raqqa governorate remains dire, with the majority of the population reportedly facing critical problems in meeting their immediate needs,” Alessandra Vellucci, Director of the UN Nations Information Service in Geneva on behalf of the UN Office for the Coordination of Humanitarian Affairs (OCHA) told reporters at Tuesday's regular press briefing.
She also reiterated the UN's call for unconditional, unimpeded and sustained access to those affected by the fighting in Raqqa, and more broadly to the 4.5 million who are still in hard-to-reach areas across the war-torn country.
__new_in_first_article1__
Turning to the internally displaced (IDPs), she pointed out that more than 160,000 people have been displaced since May 1 with the situation on the ground remaining fluid. There are some 87,200 in Raqqa province; nearly 37,000 in Aleppo; over 33,400 in Idlib; and smaller numbers in Hama, Deir ez-Zor and Homs.
“On 3 June, three internally displaced people, including a pregnant woman, had been reportedly killed by a landmine. On 4 June, airstrikes on the al-Mashlab neighborhood in Raqqa city had reportedly resulted in the destruction of two schools while mortar shelling in the vicinity of another school injured several people,” she said.
Vellucci stated that since March, UN agencies continued to provide multi-sectoral humanitarian assistance through their local partners – such as food, medical treatment and vaccinations throughout Raqqa, including IDPs in camps.
قيم هذا المقال 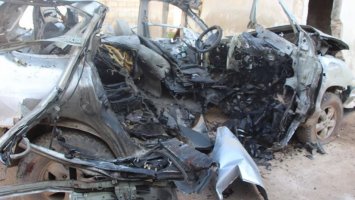 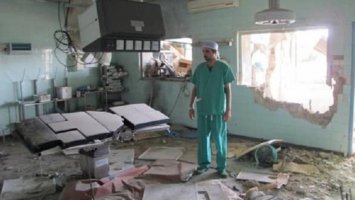 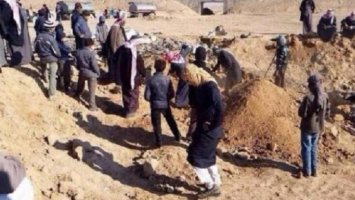 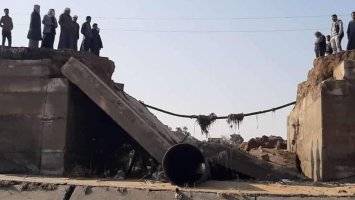 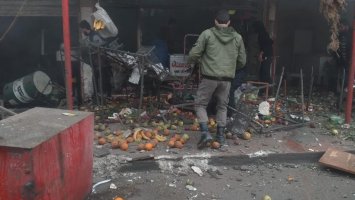 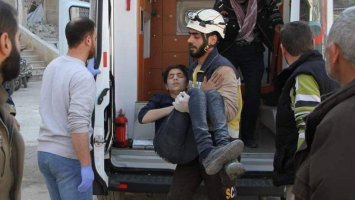 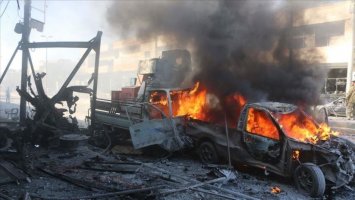 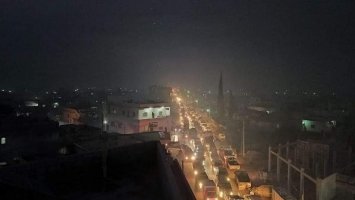