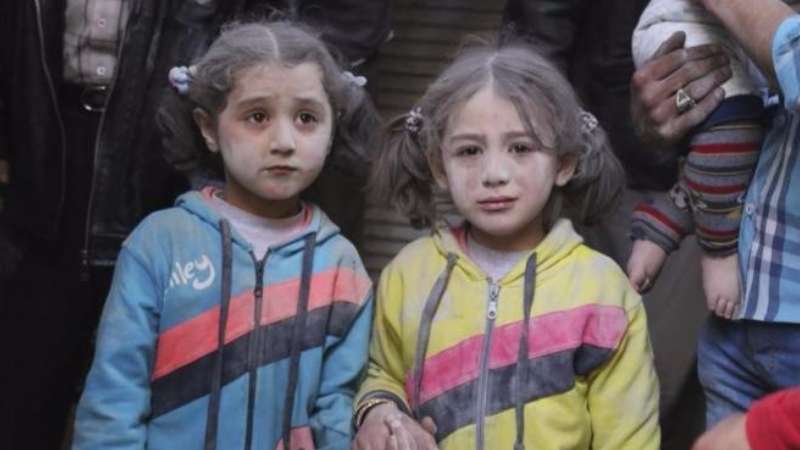 Girls who survived a missile attack by Assad regime, hold hands at Aleppo's Bab al-Hadeed district April 7, 2015 (Photo: Reuters)
The United Nations children’s fund (UNICEF) warned on Wednesday (May 24) that there are more than 2 million children living under siege.
“More than 2 million children live under siege and in hard-to-reach areas with little to no humanitarian aid. Surgical and other lifesaving supplies are regularly removed from the few convoys that are allowed into these areas,” UNICEF said in a statement.
UNICEF estimated that around 5.8 million children are in desperate need of humanitarian assistance.
“Many children do not have access to life-saving vaccinations and those who fall ill or are injured struggle to get treatment,”

__new_in_first_article1__
“Attacks on hospitals and other health facilities have become commonplace – almost 20 per month between January and March this year. The few hospitals that are still operational function with limited staff and services.”
“The threat of polio – such as the outbreak that hit Syria in 2013 – still looms.”
“Violence is crippling health systems in conflict-affected countries and threatens children’s very survival,” said Geert Cappelaere, UNICEF Regional Director for the Middle East and North Africa. “Beyond the bombs, bullets and explosions, countless children are dying in silence from diseases that could easily be prevented and treated.”
“When children can’t access healthcare or improved nutrition, when they drink contaminated water, when they live surrounded by waste with no sanitation, they become ill and some die as a result,” said Cappelaere. “There is very little standing between them and life-threatening illness, especially when humanitarian access is denied.”
قيم هذا المقال 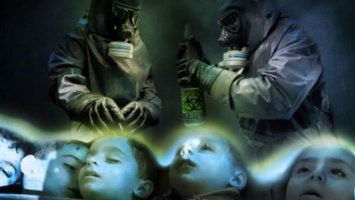 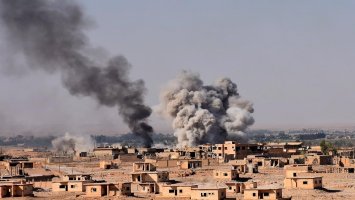 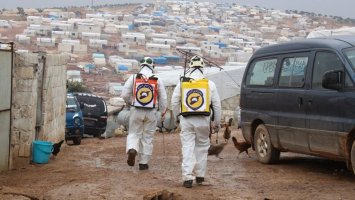 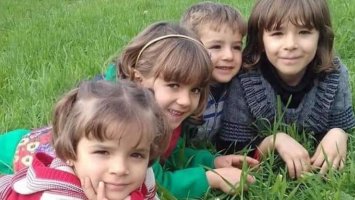 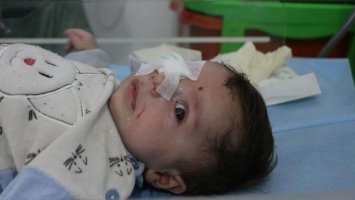 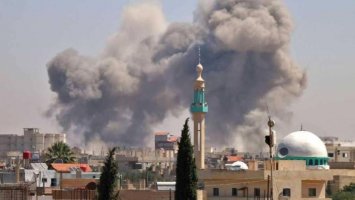