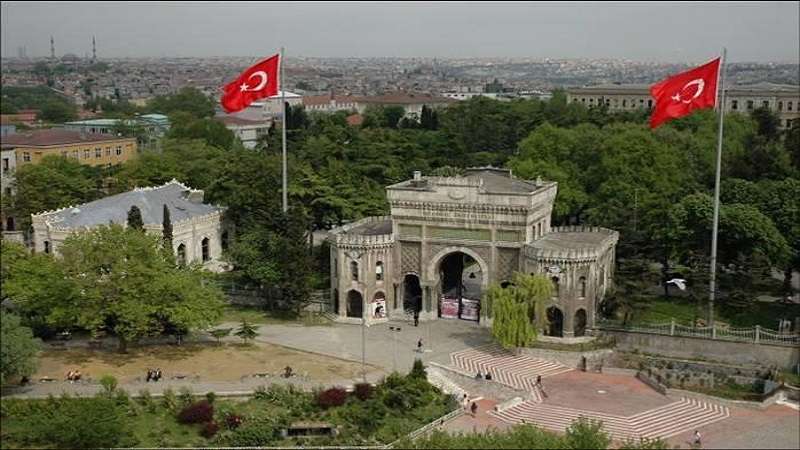 (Photo: Istanbul University website)
Orient Net - AA
The number of Syrian students in Turkey has risen to 15,000 from just 600 five years ago, according to latest data from the country’s higher education board.
Among those students, around 12,500 are studying at universities − mostly in medical and engineering departments − according to Professor Hasan Mandal, acting chairman of the Council of Higher Education.
Syrian students constitute the highest number of foreign pupils at Turkish schools, Mandal said, followed by Azerbaijan, Turkmenistan and Iran, respectively.
He also said 392 Syrian academics − including 13 professors and 15 assistant professors − are currently working at Turkey’s 182 universities.
Pointing to the numbers, a ruling Justice and Development (AK) Party lawmaker Atay Uslu said the government’s aim was to make education available to all Syrian students in Turkey.
Nearly 300,000 Syrian students lacked elementary school education, he said.
Uslu also said the number of Syrian nationals who were granted Turkish citizenship in the past six years had not exceeded 10,000.
He strongly rejected media claims that "millions of Syrians have become Turkish citizens".
Millions of Syrians were displaced or went to neighboring states fleeing from the war in their country which broke out six years ago.
Turkey is home to nearly three million Syrian people according to the Turkey’s Directorate General of Migration Management.
This number accounts for around 45 percent of all Syrian refugees in the region, according to the UN.