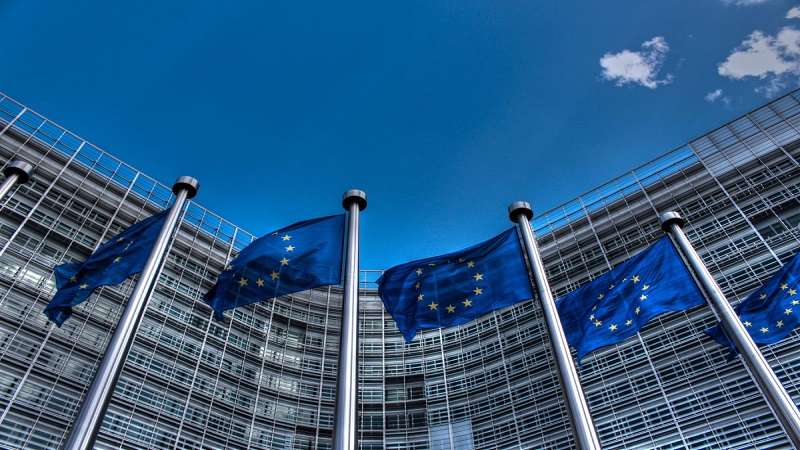 (Photo: Flickr)
Orient Net - The Arab Weekly
The ongoing season of European elections serves as a timely reminder of the enduring ties between the Arab world and Europe.
The calendar from May to January covers several major — and some minor — polls across the continent. On May 7, France has the second round of its presidential election. In June, it elects its parliament and Britain conducts a general election. In September, Norway has an election and so does Germany.
These elections will not all attract the same level of attention. Some of them, however, are especially noteworthy for the Arab world.
When French voters denied Marine Le Pen, the anti-immigrant far-right candidate for president, the lion’s share of the vote on April 23, they offered hope that the forces of bigotry and Islamophobia would be defeated.
On to Germany where the disarray within its small, pugnacious, anti-Islam Alternative for Germany party also suggests that Europe’s biggest economy will probably not vote for intolerance come September. This, despite the many problems that came with German Chancellor Angela Merkel’s controversial decision to take in a million Syrian refugees from the autumn of 2015.
The United Kingdom’s post-Brexit election, as well as the German vote, may matter to the Middle East and North Africa region in many ways. As in the French election campaign, a good part of the debate in Britain and Germany will turn on issues of immigration, fighting extremism and terror, as well as the war in Syria and continuing conflict in Iraq.
Indeed, European elections can have profound consequences for the region in terms of war and peace. They also have a direct impact on the Arab diaspora in Europe.
There is no denying that many European nationals of Arab origin have not been fully integrated in their adoptive countries for various reasons. Even so, many ethnic Arabs have, over the decades, become fully fledged citizens of the European Union. Europe has, despite the xenophobia of recent years, largely been hospitable towards Arabs and Muslims.
Of course, the links between Europe and the Arab world go beyond the diaspora. More unites the Arab world and Europe than joins either of them to any other region. For Europe, the Middle East is literally next door. Both regions share deep historical ties — parts of Europe such as modern-day Spain, Portugal and Sicily were once ruled by Arabs. In philosophy and in science, there was much give and take, not least the transmission of ancient Hellenic texts to Europe via the Arabic language.
The European Union is a key partner in terms of investment and trade. It is also bound to help the war-ravaged MENA region with reconstruction when the guns fall silent. Continued educational and scientific exchange is crucial to train a new generation of Arabs.
Meanwhile, the Europe of today offers another crucial lesson to the Arab world. Its programme of ever-closer union serves as a role model to fractious Arabs and a remarkable example of pragmatic idealism. In other words, the European project shows the Arab world that differences do not have to be an obstacle to shared goals and determined progress.
Editorial (The Arab Weekly)