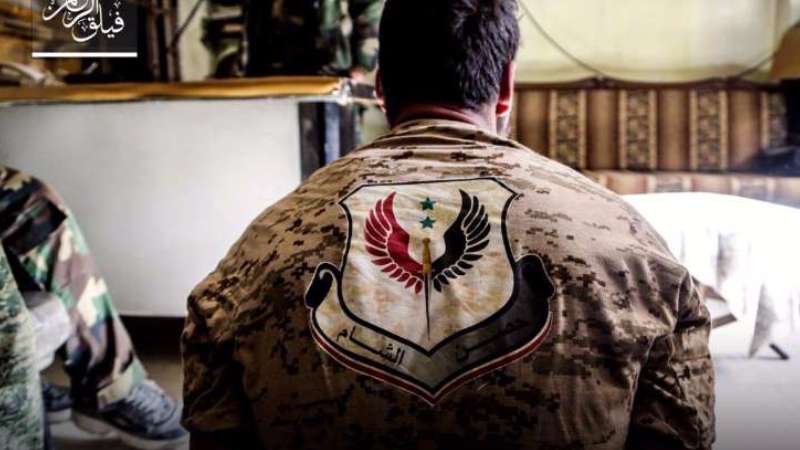 In parallel to the battles, Assad terrorists renewed their targeting of the neighborhoods of Qaboun and Tishreen with rockets, artillery shells and explosive hoses, as several warplanes launched rocket-propelled grenades, hitting several areas in and around Qaboun.
Fighting battles between opposition fighters on one side and Assad terrorists and Iranian, Lebanese and Iraqi Shiite militias on the other had been taking place in the neighborhoods east of the capital over the past few days on the axis of al-Hafiz Street in Barzeh district and in the Basateen of the neighborhood.