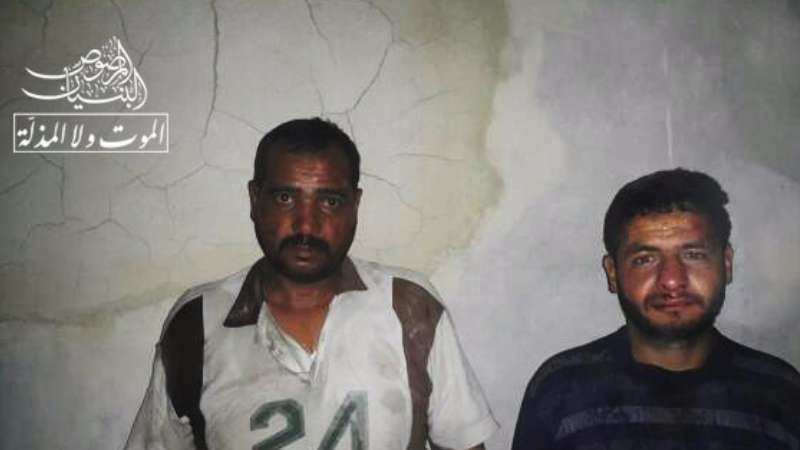 Meanwhile, Nabd Horan makeshift hospital was rendered out of service after being hit by Russian warplanes, according to activists. The hospital was targeted with two airstrikes which used the highly destructive bunker buster bombs. The attack led to the death of one of the hospital staff and caused massive damage to the hospital’s building.