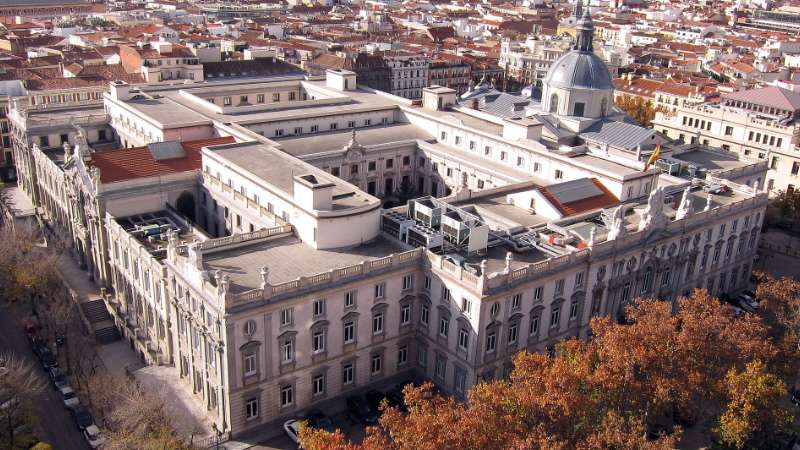 Supreme Court of Spain in Madrid (Source: Wikipedia)
A Spanish court said it would investigate a criminal complaint against members of the Assad regime’s security and intelligence forces related to alleged state terrorism and forced disappearance of people, Reuters reported on Monday.
The complaint was brought by a Syrian-born woman of Spanish nationality who says her brother disappeared after being arrested by Assad regime’s security forces. The Syrian woman said her brother was tortured and executed in 2013 at a security center in Damascus under Assad regime’s control.
The woman identified the body of her brother from a cache of more than 50,000 images taken and smuggled out of the country by a Syrian forensic officer who defected from his position and fled Syria, Guernica 37 said.
__new_in_first_article1__
A Spanish High Court judge has asked Assad regime to notify eight members of the intelligence and security services that they must appoint legal representation in Spain ahead of any case, the court said on Monday.
Under Spanish law, the examining magistrate investigates accusations brought in a criminal complaint before moving into a trial phase.
The woman behind the case and the forensic officer have been summoned to appear before the court on April 10 for questioning, the court said. Three other witnesses will appear in court for questioning on May 9.
Assad regime always denies using torture or extrajudicial killings and has dismissed the accusations of the defector who smuggled out the images as a fabrication.
قيم هذا المقال 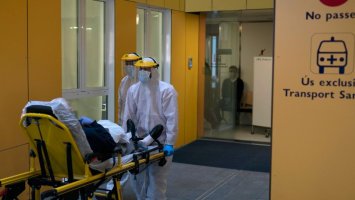 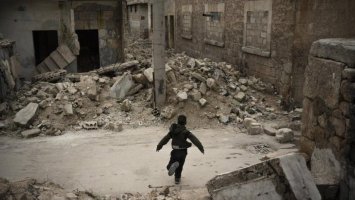