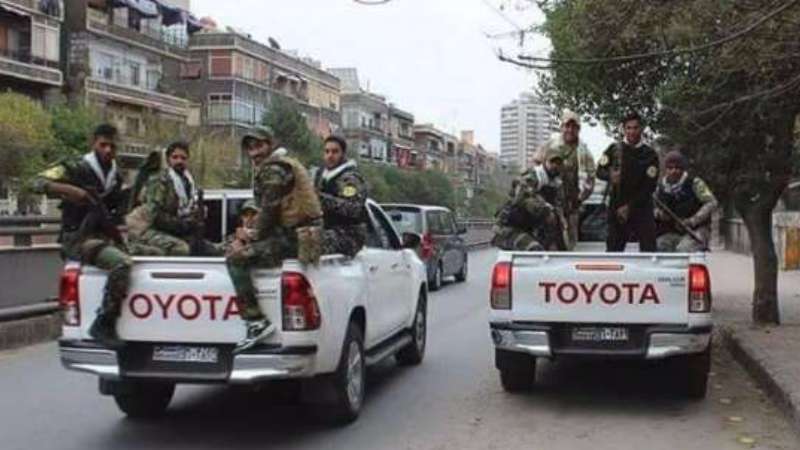 Iraqi al-Nujaba militia in Abbassyien square. (Photo: al-Nujaba)
Orient Net
Opposition fighters foiled on Thursday (March 23) an attempt by Assad terrorists and Iranian-led foreign Shiite militias to reoccupy areas liberated a few days ago east of Damascus.
According to Orient correspondent, opposition fighters foiled an attack by Assad terrorists – backed by tanks and Russian air cover – in an attempt to regain control of the textile factory and the block of buildings surrounding it in the neighborhood of Jobar, which led to the destruction of an Assad tank and the killing of a number of Assad terrorists.
In addition, a number of Assad terrorists were also killed during clashes on the fronts of the Abbassyien bus station, the panorama complex and Damascus’ al-Adawi highway.
Opposition fighters had liberated on Thursday a number of new buildings in the vicinity of the Abbassyien bus station east of Damascus after clashes with Iranian-led foreign Shiite militias, in addition to parts of Fares al-Khoury Street and al-Adawi highway.
As Assad regime began to suffer huge losses, it brought in the Iraqi Shiite al-Nujaba militia to bolster its power on several of its fronts east of the capital. The militia’s media office published pictures showing the presence of its mercenaries in the Abbassyien Square and Fares Al-Khoury Street. 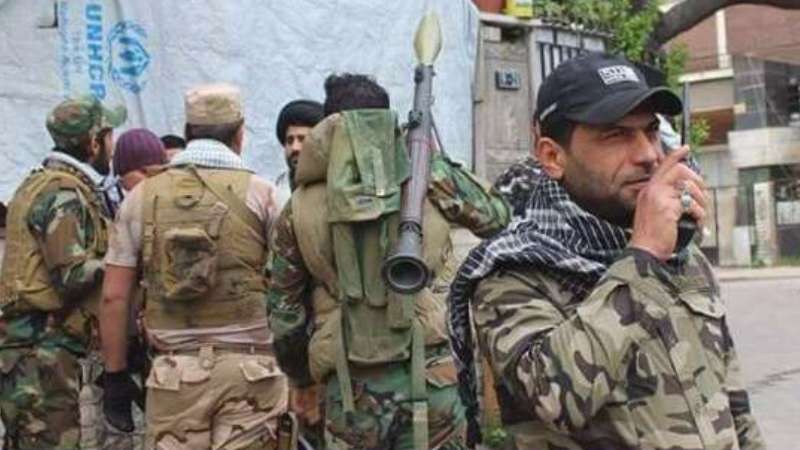 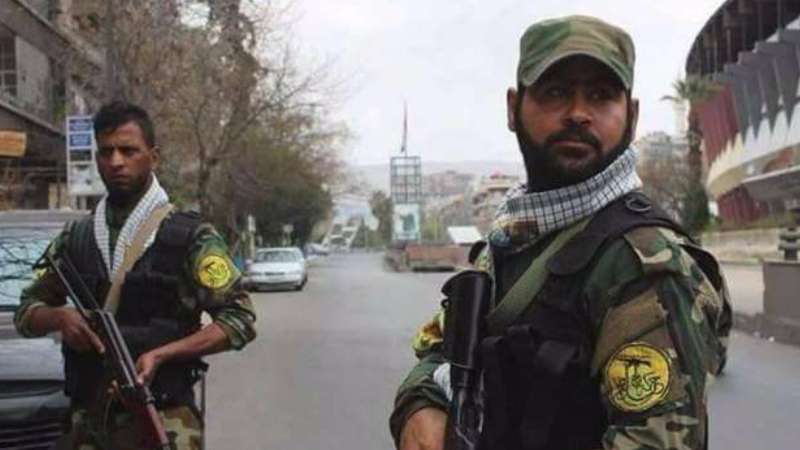 Iraqi al-Nujaba militia in Abbassyien square. (Photo: al-Nujaba)
It is worthy to mention that al-Nujaba militia – led by Akram al-Kaabi and consists of three extremist Shiite brigades Ammar bin Yasser, Hassan al-Mujtaba and al-Hassan – has committed several massacres in Syria, particularly in Qalamoun, eastern Ghouta, Darayya, Daraa countryside, and Aleppo. The Shiite mercenaries appeared in 2016 in a video dragging a Free Syrian Army fighter in the southern countryside of Aleppo.