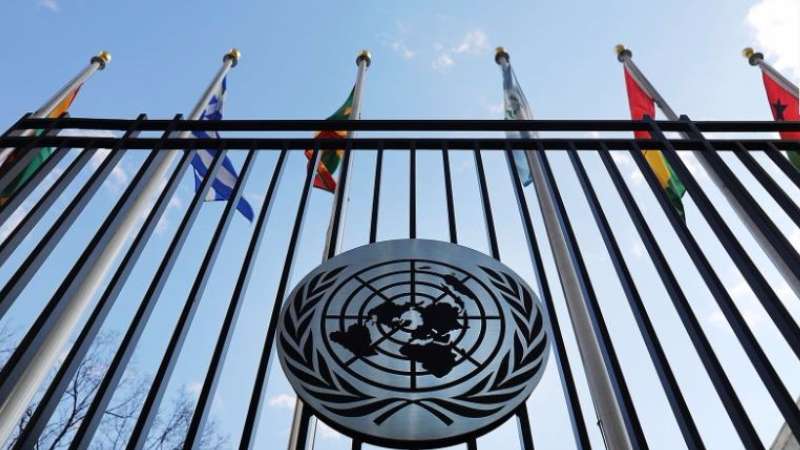 (CNN: Twitter)
The Trump administration’s new US ambassador to the United Nations strongly denounced Russia and China for vetoing a resolution against Syria on Tuesday.
The latest attempt to punish Assad regime leaders failed after the two permanent members voted against a resolution to impose sanctions for Damascus’ use of chemical weapons, the first vetoes by Russia and China before US Ambassador Nikki Haley.
"Russia and China made an outrageous and indefensible choice today," Haley said, speaking in the Security Council chamber after the vote. "It is a sad day on the Security Council when members start making excuses for other member states killing their own people."
She continued, "The world is definitely a more dangerous place. Today, the international community can look no further than the Security Council for contributing to that."
The veto was the seventh time Russia has blocked a Security Council resolution aimed at imposing sanctions on the Assad regime.  An international investigation found chemical weapons were used by Assad terrorists.
__new_in_first_article1__
Before the veto, French UN Ambassador Francois Delattre said, "It’s a moment of truth."
He demanded the council act, asking, "Who couldn’t condemn today those attacking innocent women and children ... with chemical weapons?"
The vote was 9 in favor, 3 against as Bolivia joined Russia and China, and 3 abstentions, from Egypt, Kazakhstan and Ethiopia.
The resolution would have condemned the use of chemical weapons in Syria, a violation of international law, and placed UN sanctions on 21 Assad scientists, military commanders and entities alleged to be involved in their use.
It also outlined an embargo on the sale of certain chemical substances as well as materials that could be used to transport the weapons, including helicopters.