Special forces should be used in Raqqa Battle - Cauvsoglu 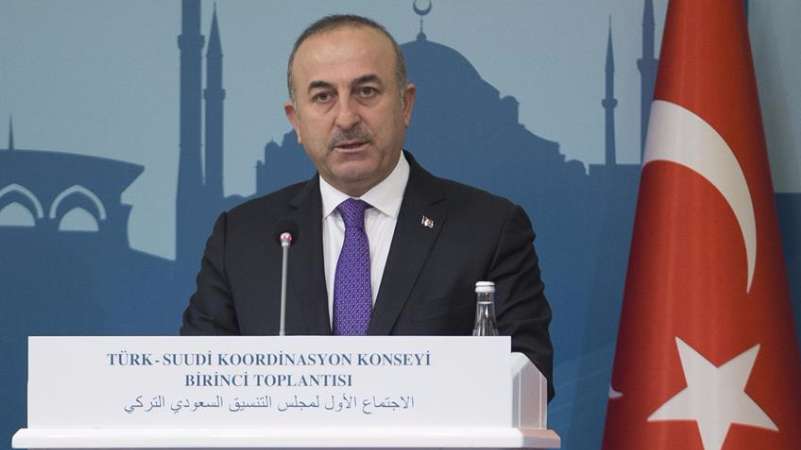 Cavusoglu (photo: AA)
Special forces troops will be provided by Turkey and other regional powers for the final assault on ISIS’ stronghold in Syria, Turkish foreign minister said Wednesday.
“We, as the regional countries and the countries in the coalition, can activate our special forces,” Mevlut Cavusoglu said in a televised news conference with Saudi Foreign Minister Adel Al-Jubeir. “We should do so.”
There were plans by the US-led coalition to launch an offensive on Raqqah, the de facto capital of ISIS, after the partial recapture of Mosul in Iraq. US and other Western special forces have already been reported to be operating in the area around the northern city.
Speaking after Turkish and US presidents agreed on fighting ISIS’ terrorism, Cavusoglu pledged Turkey’s support in fighting ISIS.
“The Raqqah operation should not be made with terrorist groups but [with] true partners,” Cavusoglu said. “Soon, I believe that we will defeat Daesh in Syria and Iraq,” Cavusoglu said using the Arabic acronym for ISIS.
قيم هذا المقال